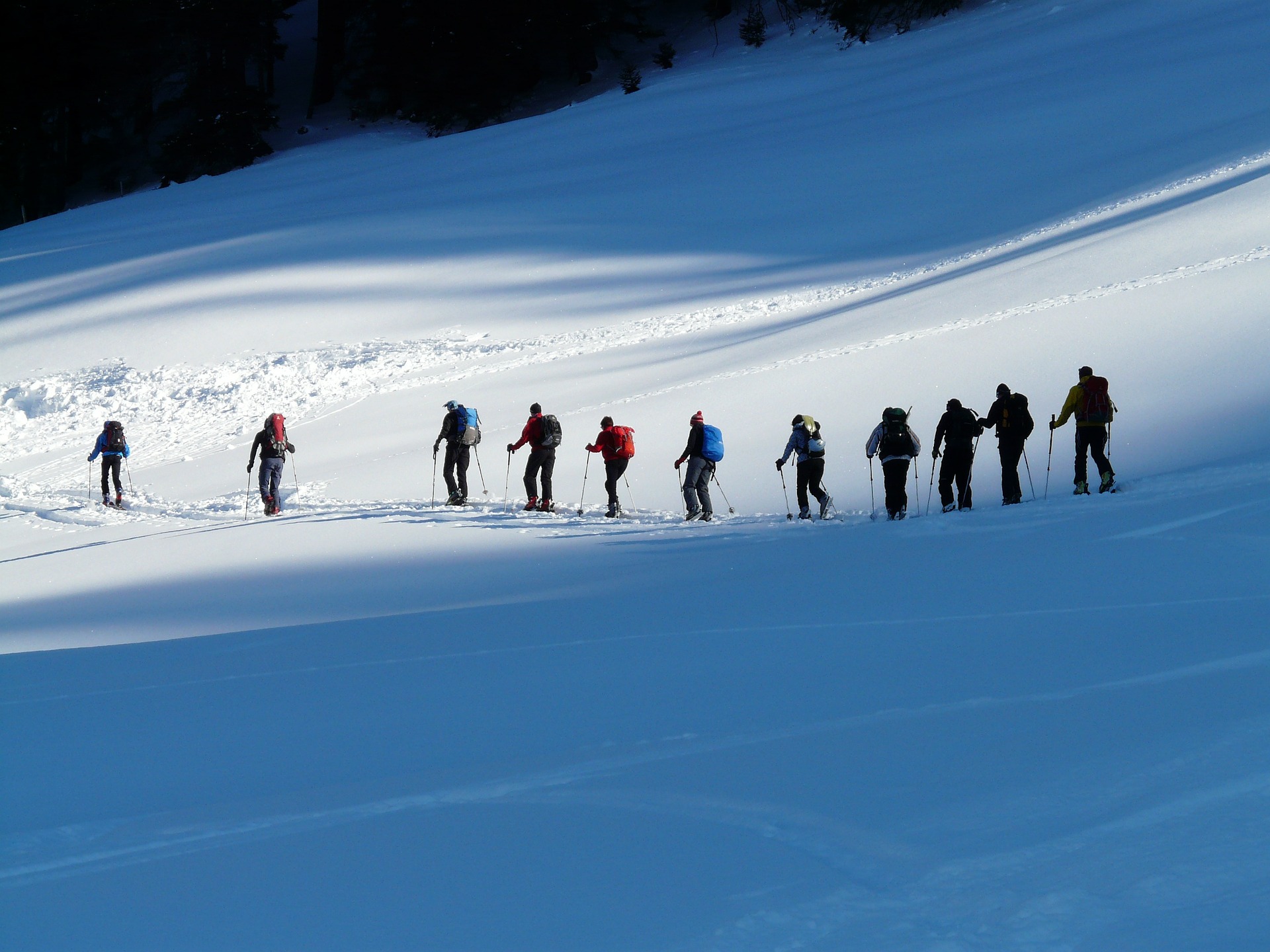 Think of massive unrest, frustration and dissatisfaction with the status quo. These unrests have funnelled and channelled revolutions. They have won us freedom from the ways of the past. Invariably when we think of revolutions and freedom we think of oppressive regimes. Revolutions happen in other walks of life as well. Albeit, quietly. They often take the form of change that takes place in every day work. The evolution of ‘agile’ is one such revolution. The Agile Manifesto that was drawn up in 2001 was a response to the dissatisfaction with how software was getting written and delivered.

Software engineers and modern-day thinkers thought there was a much better way to deliver software. Months and years of human effort would languish and make little impact on the users. Developers of code were often demotivated and disillusioned with this ineffective way of working.

Many calls for change against the existing ways of working in the software industry were already underway. Yet the need for a common approach which would shape thought and inspire many was felt. A language that would be common to all and deliver freedom from the ways of the past. The Software world needed a north star, a framework, words which would inspire and give them an alternate direction too.

Inspiring a revolution in Software

17 modern day thinkers met in Feb 2001 at Utah, to find common ground in ways of working in software development. They created or curated the 8 words in the Agile Manifesto (highlighted below) which has inspired many methodologies and ways of working across industries in the world today.

While the principles of Agile were meant to revolutionise the software industry, over the years it has done more than that. Lonely Planet leveraged Agile in their legal team and found they improved productivity by 25%. The National Art Museum in Netherlands built public affinity using Agile and increased visitors to 2.5 million. The Mission Bell Winery used Agile to get their food certification. 14 industries other than Software have seen significant adoption of Agile. These range from NGOs, financial services, energy, education and more. In fact NPR reports news using the Agile framework! Of course, it’s been abused in some quarters as well. Sometimes by want of knowledge about what it is. And at other times, wantonly done to suit narrow interests. That deserves a separate post.

But Agile has been able to touch industries far outside the software domain because it has proposed a human centric framework to work. Agile helps workers function at their best potential in ecosystems which inspire rather than chain them. The Agile Manifesto helps teams and organisations approach work with an outcome focused human lens.

These 8 words that make the Agile Manifesto have set free software development and many other industries across the globe.

What are these words in the Agile Manifesto?

Who were these thinkers?

The agile manifesto was drafted by seventeen people who met at a Ski resort in Utah, USA. They met to talk, ski, relax and try to find common ground. It was a different matter that the Agile ‘Software Development’ manifesto emerged at the end of their get together!

These 17 thinkers, who would probably not object to being called organisational anarchists were representatives from alternative software development methods.For example : Extreme Programming, SCRUM, DSDM, Adaptive Software Development, Crystal, Feature-Driven Development, Pragmatic Programming,etc and others sympathetic to the need for an alternative way of working.

Here is the list of the 17 thinkers and signatories of the Agile Manifesto:

We have created a list with many of these Agile thinkers on Twitter. You could choose to follow them here. Do stay tuned to our posts on the Agile principles, trivia, methods and more.

Our aim is to build context to all the stuff around agile that is currently on. Our work brings us face to face both with fact and fiction. We aim to build a conversation as we continue work on delivering greater value for people around us.