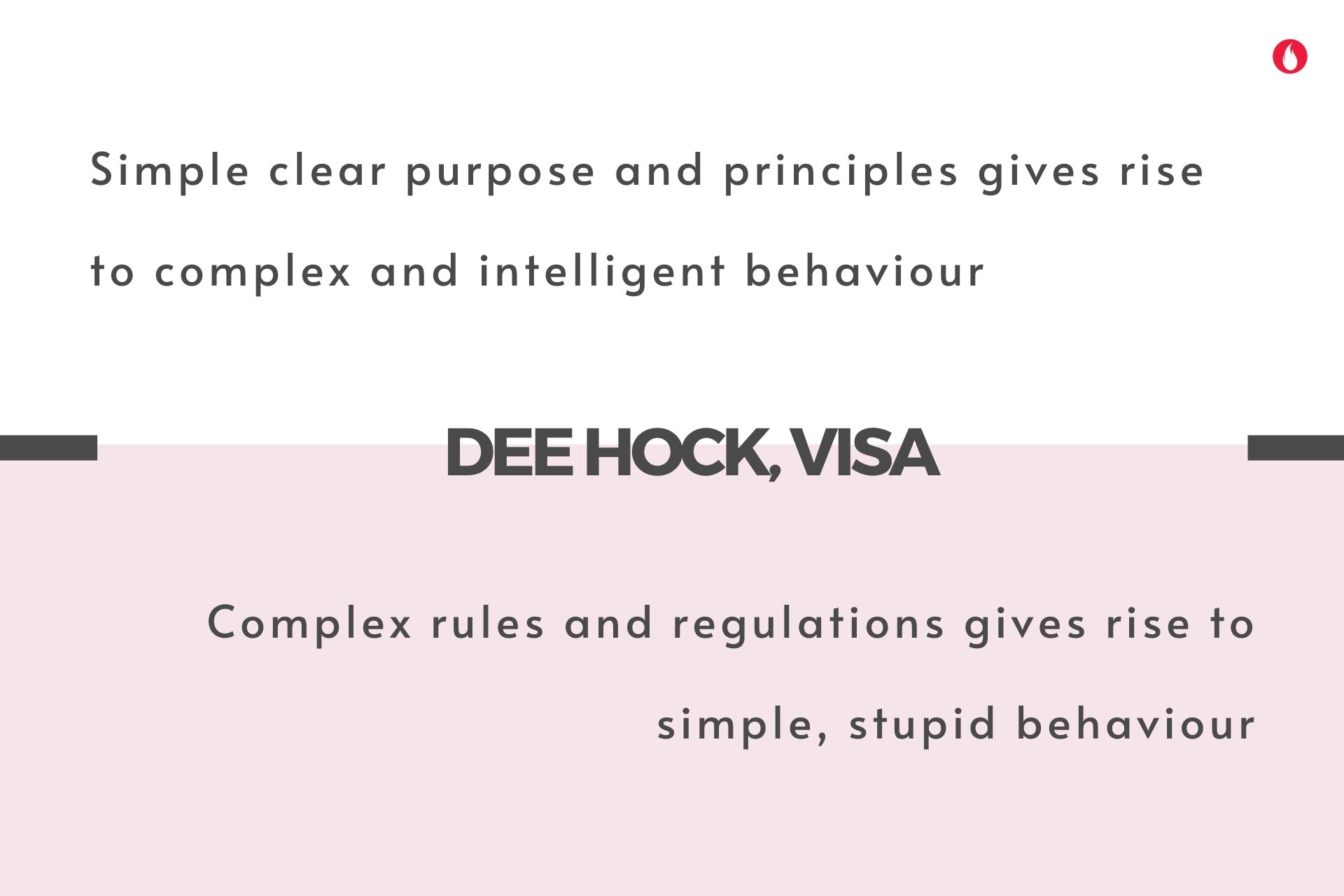 The last edition of The Agile OWL garnered a lot of attention. It was about how delivering a solar film roof to Tesla in 5 weeks galvanised the 3M leadership team. There was one question that kept coming up in conversations after that: What happened next? Well, this edition of the Agile OWL is about how the leadership team at 3M explored an agile way of working for the entire organisation. Did the 3M leadership issue a diktat like Bosch? Did they ask the organisation to conform in one swell swoop like Salesforce?  Here is the journey of scaling Agile in 3M from the lens of its leaders and their experiences.

The leadership team at 3M were convinced about the benefits of an agile mindset for the future of the organisation. The leaders at 3M were even more convinced that they would need to model the change for an agile culture to emerge. The leaders went about setting their house in order first. But it wasn’t done by force but by choice. Giving this choice to leaders proved important, and is an important theme to visit many times over. It wasn’t just choice. Along with choice there was consensus built on the Principles, Priorities & Processes in the ways of working at 3M.

Many huddles and brainstorming sessions led to a few core principles in the design of work. Here are a few:

1. Work would be modular. Large projects and product development would be broken down into smaller chunks and built in parallel.

2. Iterative development and deployment. They would be able to release these improvements into the market in an iterative way.

3. Cross functional teams would be the norm. Yet the agile way of working was only adopted in business units whose leaders were willing to give up silos. Leaders had to consciously choose this way of working. This ensured buy in from the top for a new culture to emerge.

Leaders at 3M had to come to a consensus on what the priorities for the firm were. They had to make the harder decision of dropping important things which were not mission critical. Through conversations and dialogue emerged the five priority areas for 3M. The leaders went a step further and sent an email to the entire team sharing these priorities. The email was blunt and said if you were not working on these priorities, you were not working for 3M.

Leaders realised that they were committed to the journey, because they had exercised choice. If they hoped the organisation would adopt agile and these priorities, the teams needed to be given a choice too. Autonomy was the secret sauce for a committed workforce. Giving up control was also the toughest pill the leaders had to swallow in scaling agile. The first-hand experience earlier in designing for Tesla, helped leaders create autonomy for teams. Each team member could choose the priority area they wanted to work on. They had choice to change it too, making it risk free to commit.

3M is an organisation that believed and invested in research. Research was an integral part of product development for them. Research has commonalities with an agile mindset. Consider these examples: Research like an agile mindset is inherently iterative in nature. Research is also about first principles thinking and connecting the dots.

The barrier 3M experienced while introducing an agile methodology like SCRUM was the inability to timebox research. The dots could not be ordered to connect in a two-week sprint but a nurturing space to evolve. Yet the rigor needed in research was not lost on 3M. They evolved their own agile methodology for research teams called SCORE (SCrum fOr REsearch). You can read more about it here. Among other things, SCORE eliminated unnecessary meetings while retaining the momentum of a sprint.

An agile way of working leads to engagement because it focusses on the work. Teams are engaged by the work they do, and the manner in which they do it. Engagement is not something which is externally created.  Engagement is not born of the frills, benefits, and events at work. It is created at work, by the team, for itself. The space for individual and collective agency to have more power brings additional engagement. 3M scaled agile by focussing on how work is designed and experienced by teams. By doing so they ended up creating an engaged and committed workforce in the process.

Here is the round up for the Edition 9 of the Agile OWL.

How do you approach complex messy problems all around us? How do you deal with them at the workplace, as citizens, as parents and our myriad roles? Edgar Schein’s ‘Humble Consulting’ is a must read for a different perspective on approaching issues at the workplace and elsewhere.

The total spending on employee training globally was $370.3 billion last year. With Leadership and management, the most prioritized skill and coding the least. Read more here

Note : This post is Edition 9 of the Agile OWL from the OWL umbrella. The Agile OWL is a newsletter focused on the human experiences and stories within agile transformations. Sign up to receive the newsletter here