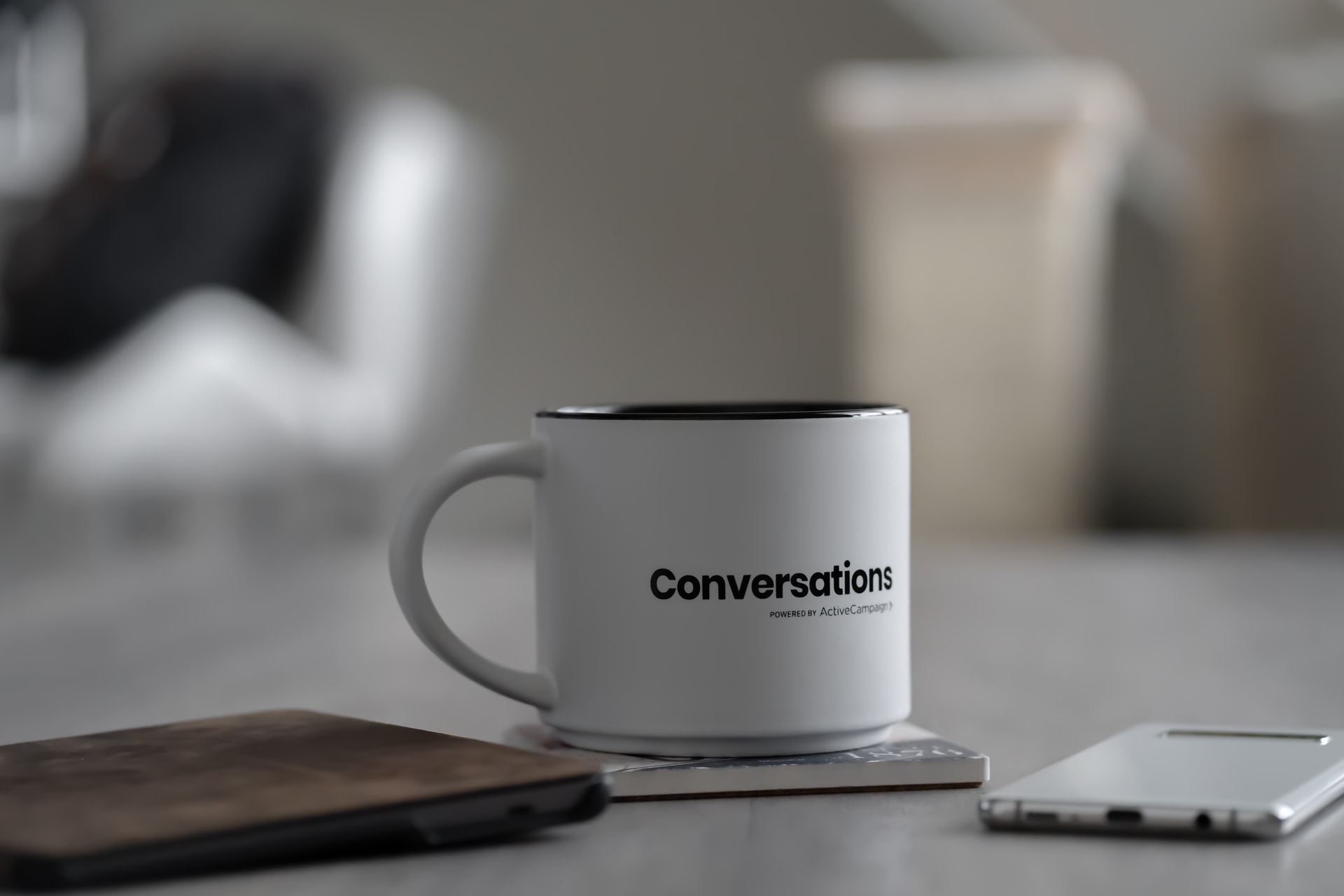 The debts we accumulate are important to watch out for. They make a huge difference to how we can live our lives and sometimes, can completely reduce to rubble all we have built. Using debt as a metaphor makes some common mistakes more relatable. Here are three debts we encounter often in our line of work.

Ward Cunningham, one of the founders of agile put forward the idea of ‘debt’ as a metaphor and introduced ‘technical debt’.

There are several pages and videos that talk about technical debt. In essence, it is the debt incurred when today’s need is serviced with little attention to future needs. There are several examples. Clumsy codes that meet the deadline but will require much rework if any change needs to be done in the future. This requires imagination about possible scenarios and outcomes for the future while building the product today. It means going beyond the specification document that comes from the client and having a conversation.

Without adequate thought, actions that pass muster for today could well falter in the future.

The metaphor started in the software world but holds its own in every other industry space as well. Think of your own organisation and its line of work. Ask what you are delivering for today, where you are essentially borrowing from the future. When these debts are not repaid, they come up with a huge cost, down the road!

Ben Horowitz wrote about management debt in “The Hard Thing About Hard Thing: Building a Business When There are No Easy Answers”. Similar to technical debt, the idea seems to point more to managerial dilemmas through a ‘people’ lens.

Management debt provides for harmony for now but does not provide for the snowball of a big challenge that shows up a few quarters or years down the road.

He points to a few clusters of examples from the startup world. We see all three, so very often in many other settings as well.

a. Choosing both instead of one.  Promoting or leaving two people in charge, because just one would have meant having a tough conversation with another.

b. Overcompensating employees because of a job offer from another organisation. That is as obvious as it gets.

c. Abscence of regular feedback because feedback means having a difficult conversation. The propensity to buy immediate peace is a debilitating tendency akin to a compulsive gambler reaching out for his credit card!  There is no substitute for hard conversations.

William Bridges and Susan Bridges introduce the concept as Transition Deficit in the book, Managing Transitions. We are calling it a debt as well, for the deficit is bridged by a loan of sorts!

They argued that every change creates transitions which bring about a ‘personal loss’. Having to ‘transition out’ means having to let go and adapt to something else. That loss is personal and is felt by people in different ways. Sometimes in ways that can’t be imagined by others (and therefore personal)

A few years ago I saw a client organisation transfer one of its Directors to what was considered a better portfolio. He hemmed and hawed but did move on. To him, we realised later, his cabin and desk were special. Giving it up and moving up to another floor caused a lot of grief, which others didn’t quite understand and he didn’t speak of much either. Life moved on.

In one review, many months later, when a much smaller (& insignificant) portfolio was shuffled, there was a very strong reaction from him. He said, ‘he wasn’t consulted’ and ‘felt taken for granted’ etc. Over a drink, he poured his heart out about how much he missed his earlier desk and room.

There was a transition deficit the client had incurred by not holding the space for him to ‘grieve’  his sense of loss. It wasn’t done deliberately. It’s just that no one saw that the desk was a big deal! Transition deficit is”a readiness to grieve” that only needs a new ending to set it off”.

All change is human. It is imperative to keep elements that are human at the centre of it all. The debt metaphor brings alive the importance of keeping the human element at the front and centre of all change.  To go through the motions of change is normal. Lasting change requires us to be aware of ‘debt’ and to service it well. Here are two elements that we see better of clients do or harness well.

Organisations that have had a consistent ride for a long period of time do not shy away from conversations. Especially so, if it is an uncomfortable and hard one. They realise it is hard work and some of it can be plain boring and make strident demands on time. Not to mention the ask in terms of patience. Yet, it is precisely these conversations that they indulge in.

Such conversations help get the imagination going and bring alive possibilities. They surface discordant notes and sidestep blind conformity in the name of ‘alignment’.  Holding the space for such conversations makes a huge difference.

Ruthless efficiency in delivering for one or a few dimensions pushes organisations into a debt trap. Debts that seem like assets. After all who would argue against generating more profits or staying busy and meeting clients.

But in staying unidimensional, and focused on ruthless efficiency in its attainment has organisations borrow heavily from an emerging future. There are organisations who make conscious choices keeping the future in mind by holding the space for conversation, disagreement and debate. A degree of autonomy and multifaceted conversations make a difference.

Staying consumed by the ‘busyness’ of the present is a comforting way of escaping from hard conversations about where present-day choices can lead to.

Leaders with curiosity, courage and humility thrive in helping organisations stay out of trouble. That’s a different conversation for another time.  For now, we leave you with the three debts to ponder over how indebted are you. Whoever you have borrowed from, there will be a time to repay! 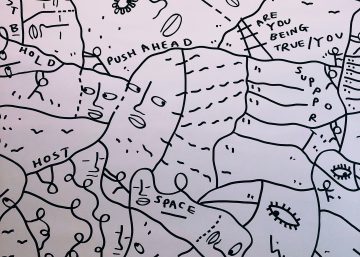 The world is fascinated with Agile because of its ability to create value for all...