Bringing Values to Life in Organisations and Systems 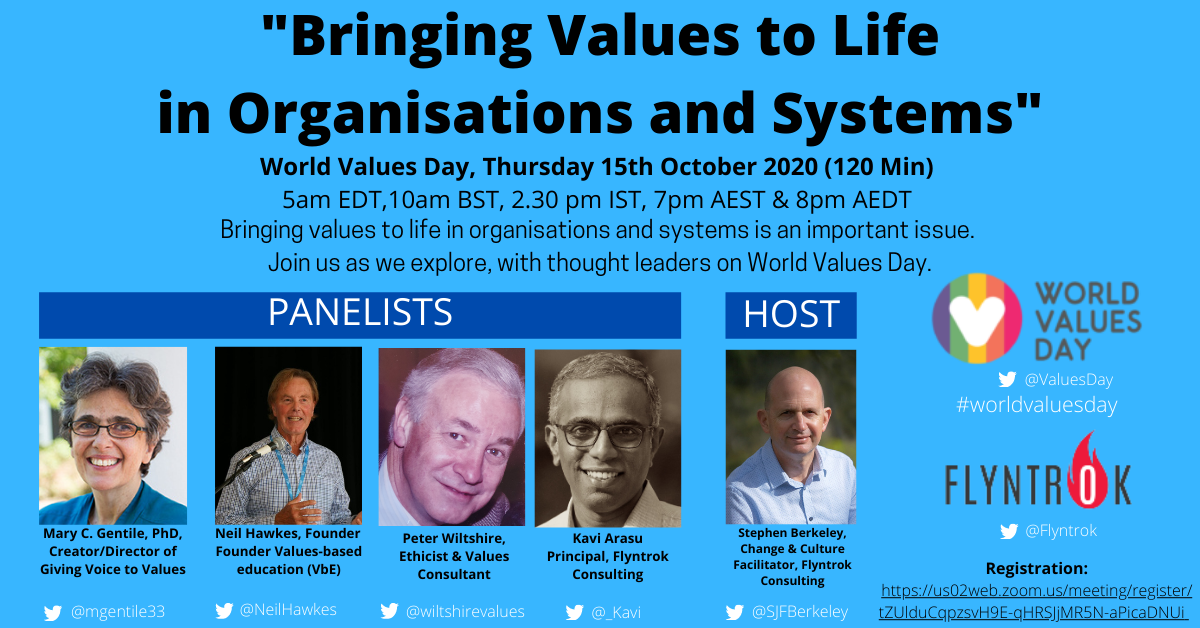 World Values Day is being celebrated on 15th October 2020. We are delighted to play a part. Stephen Berkeley is hosting an interactive session on Zoom titled titled “Bringing Values to Life in Organisations and Systems”. It sure is a topic that we must converse more about. The link for registration is here.

This is a Guest post written by Dr.Neil Hawkes, who is part of the panel of the interactive session.

In 1994, I was approached by Brad Portin, an American who was conducting research for his doctorate at Oxford University in the UK. He asked me if I would allow him to study my leadership style.  I had been recommended to him as someone who was fascinated in quality leadership.  I was well known for the values-based form of leadership that I had developed in a large urban school in Oxfordshire.

Brad was a ‘fly on the wall’ for three years; the quality of his research encouraged me to reflect about what constitutes good leadership in the context of bringing values alive in my school. I had been determined that values would not be seen just as words on walls but experienced by pupils through the consistency of relationships to them by all members of staff. They had agreed to be role models for values words such as respect, responsibility, justice, compassion, honesty and trust.

The school community: parents, teachers, governors and other stakeholders were involved in an open process of values identification and clarification. What were the dispositions that they wanted their children to develop? These dispositions were expressed as values – principles that guide thinking and behaviour. The process led to the selection of an ethical vocabulary of 22 values; one value to be the school’s monthly focus over a two-year cycle of eleven values per year. Children were to revisit a value three times during their six years at primary school, each time at greater depth. Staff agreed to model the values in terms of their own behaviour. They modelled respect by never shouting at children or shaming them in any way. Values, such as patience, created a calm, purposeful and happy environment in which all values could be lived and nourished.

Over the last ten years, as worldwide more and more schools have adopted values-based education, it has become clear that a school’s living focus on values has a positive effect on teachers’ thinking and behaviour and their pedagogy and the wider community. As all teaching and support staff consistently model values it creates a positive teaching atmosphere, which nurtures good interpersonal relationships. By giving the children access to an ethical vocabulary, they share a new common narrative, which nurtures ethical intelligence – the ability to self-regulate behaviour, make wise choices and be socially responsible. They appear to be more self-aware and conscious of the impact of their behaviour; they have a moral compass that guides their thinking and behaviour.  Evidence would suggest that values-based education helps children strengthen the executive functioning of the pre-frontal cortex of the brain, so that people have more control over their behaviour so that they live from a higher state of consciousness.

Values-based Education develops the overarching values competence of ethical intelligence, which leads to social responsibility and community solidarity.   Ethical intelligence will be nurtured when educational systems are re-balanced to give equal emphasis to the rational and intuitive aspects of human experience, as demonstrated when schools become values based. The outcome will be a shift in human consciousness that ensures the sustainability of our planet and the flourishing of humanity. That is the reason why we have to bring values alive in organisations and systems.

Here’s a related post. Finding the heartbeat of your organisation. These are important conversations in bringing values to life in organisations. We look forward to seeing you join the conversation on World Values Day 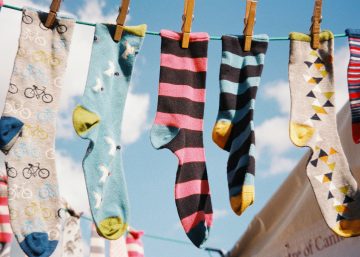 "So, what we're really talking about is, there's a difference between espoused values and practice.” 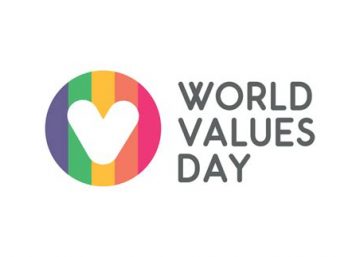 Finding The Heartbeat Of Your OrganisationStephenAugust 26, 2020November 19, 2020 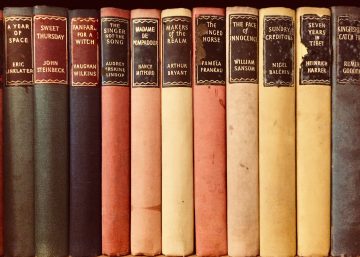 August 26, 2020November 19, 2020|BY StephenFinding The Heartbeat Of Your Organisation

Just having a conversation about values can build resilience and help in finding the heartbeat...