Blockchain and The Courts Of Law 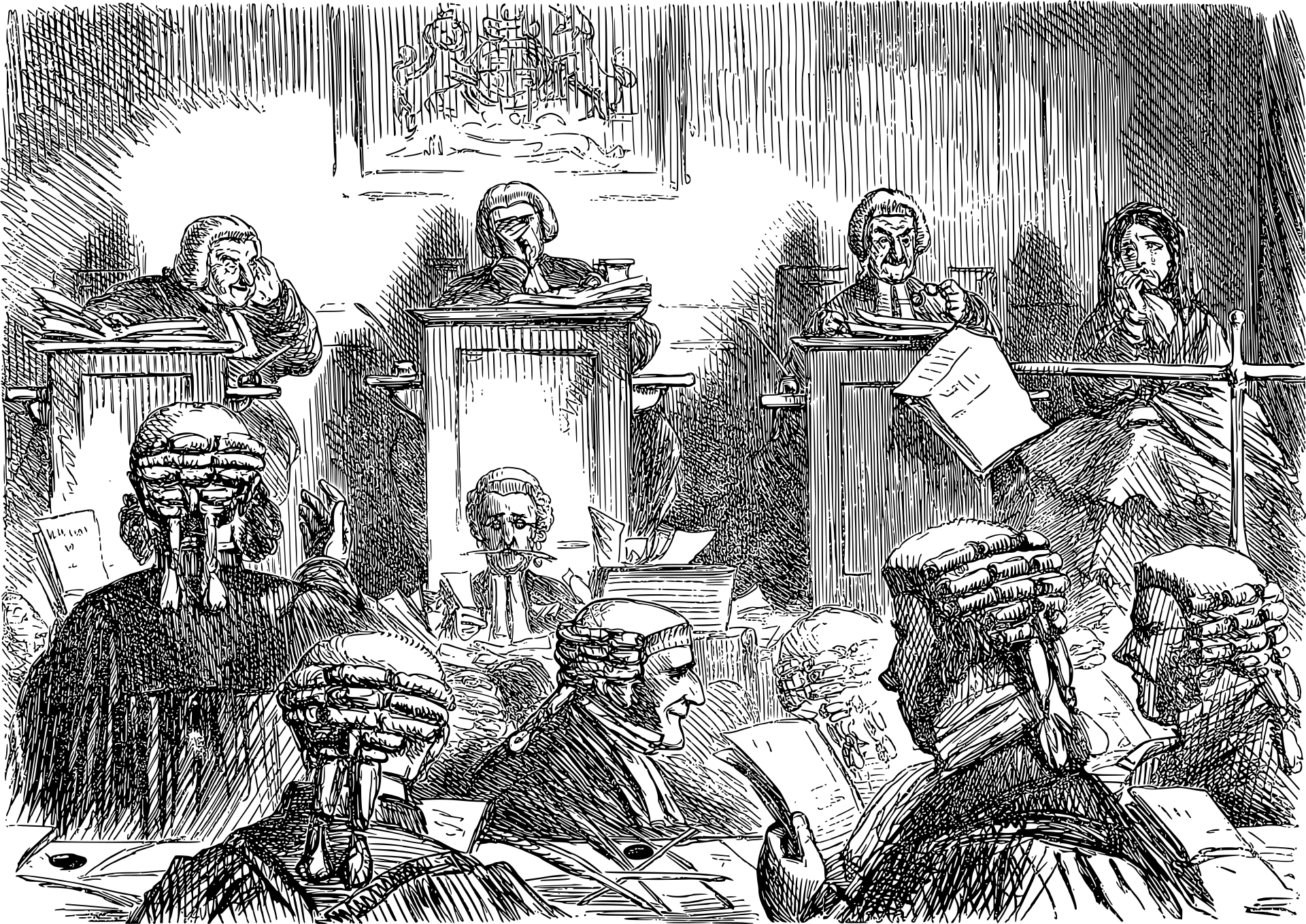 Picture this court case which was filed in 2007. A bolt of lightning strikes a yacht and it is damaged. The owners claim damages from the insurance company. The ensuing legal battle changed the rules of digital evidence submission in courts. The court listed four criteria for the admission of digital evidence in court. Blockchain meets all four criteria, thereby adding new dimension to law! Jack R. Lorraine and Beverly Mack’s sure did not realise that claiming damages for their lightning struck yacht would such a milestone on digital evidence.

The law courts across the world are adopting digital ways of working. They are trying their best to move away from paper-based and hand-typed orders to screens and more. A rapidly digitising legal system across the world is ripe for game-changing disruptions. Blockchain in the law courts is a step in that direction.

How can Blockchain be useful in courts of law?

1. As evidence in law courts

Blockchain’s USP is that it is extremely hard, if not impossible to tamper with it. Tampering a transaction recorded on the Blockchain network would possibly have a one in 15.5 trillion chance and would be easy to spot. This ability to self-audit makes Blockchain very reliable evidence to present in courts. Courts traditionally depend on third-party notary organisations to authenticate evidence. Blockchain as a new method of verifying evidence is a secure, efficient, convenient and cost-effective method.

A quick cursory search on the cases of tampering with court orders revealed 88,985 such cases registered in India alone! These statistics underscore the need to explore Blockchain as a solution to even deliver judgements in courts.

Blockchain can be used by the judges and jury to record their votes in the cases assigned to them. Their votes will remain

Security, Immutability and Transparency the Blockchain triumvirate is priceless in courts of law today.

Enforcement of court orders remains an acute problem even in developed countries.  Lawyers, notaries, law enforcement agencies get involved at various stages to ensure that the courts order is implemented. There is a whole vocation to implement court orders called judgement enforcers. These judgement enforcers charge 50% of the amount awarded by the court as fees. This area is ripe for Blockchain.

Blockchains progress in the courts of law

The courts of today have their origins in the year 1726.  In most parts of the world, they continue to be tradition, ceremony and paperwork heavy. Change in courts has been limited to adopting technology like touchscreens, video conferencing, computers etc. It is obvious that the successful adoption of technologies like Blockchain will require not just new tools or skills. A new way of thinking about law and its implementation is foundational.

The progress made by Blockchain in the courts of law as opposed to other industries is slower. We must cut both of them some slack. These laws and courts of today have evolved very little and very slowly over centuries. Blockchain will make progress as it shifts the mindsets, behaviours of the legal industry and not just its tools of usage..

This change is human centric as it is about technology. Blockchain adoption in the courts will ease the friction and frustration of human lives and the strain on resources. Technology, process and culture will shift to amplify human potential. 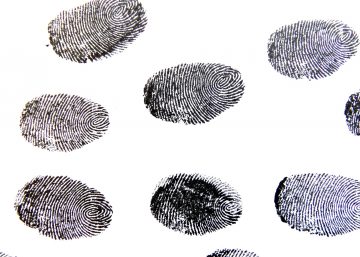 Blockchain is making it possible for countries to reopen economies while ensuring they can trace... 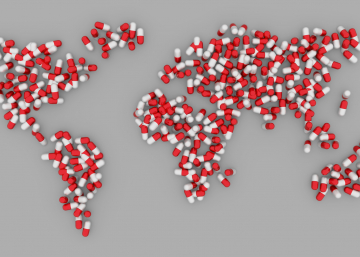 Here is a curated thread on how Blockchain is aiding COVID relief efforts across the...