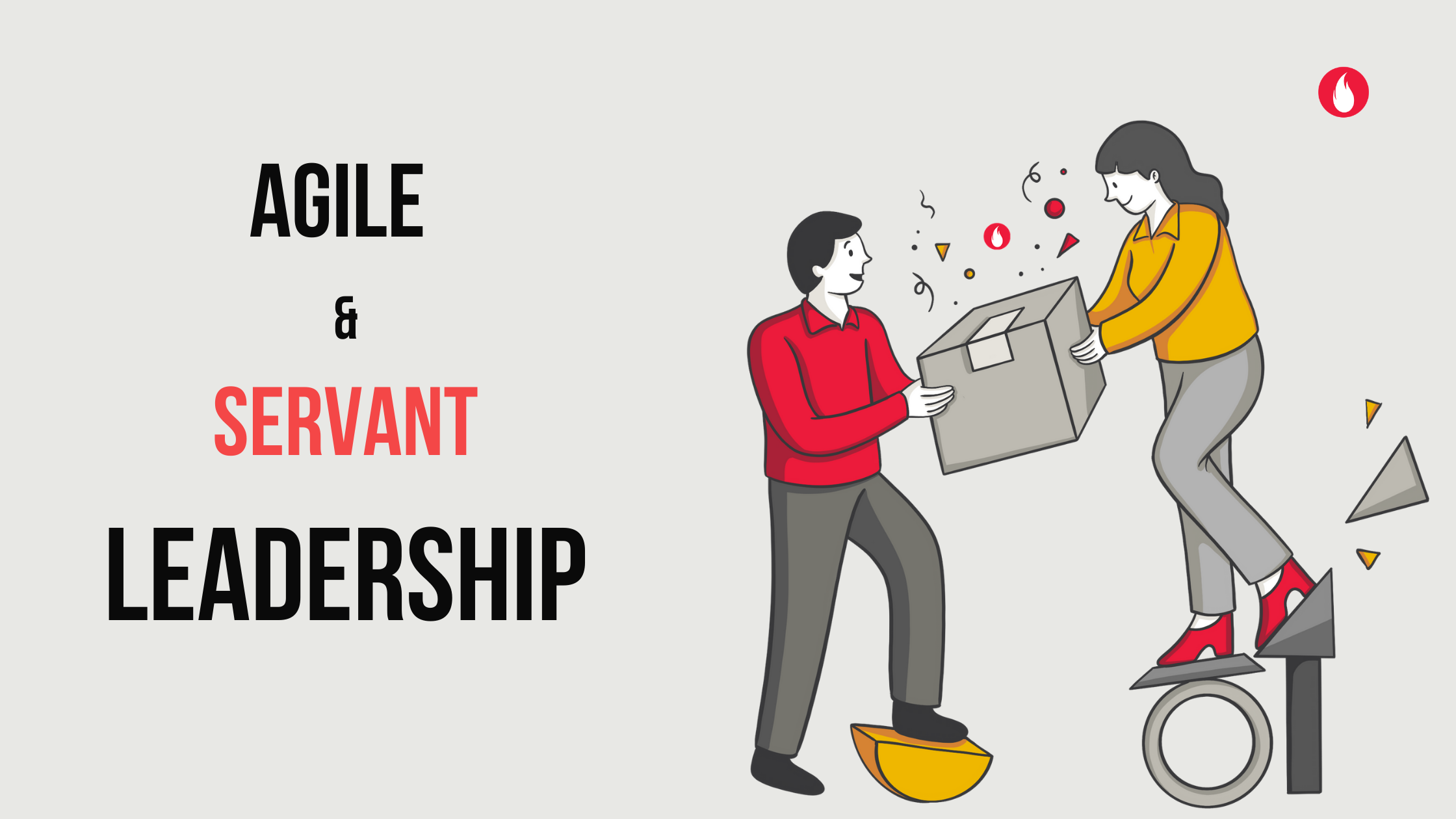 Top leaders at LEGO blessed Agile methodology implementation across the organisation. Teams having experienced sprint-based working, loved it and took to 2-week sprints like a duck takes to water. Middle managers entrusted with the nitty gritties of deliverables struggled! Their lives became awash with excels and co-ordination to get even basic things out of the door. This is a story of middle managers at LEGO finding ways to be servant leaders for their agile teams. It fascinated us because it was simple and iterative. Read on to experience it.

Let’s start with the innumerable excel sheets that was drowning Lego managers. No one knew for sure when anything could get delivered as there were dependencies on other teams. Middle managers were running around with a bunch of excels trying to work out some sort of order, without taking away the team’s empowerment. Relying only on excels was also robbing teams of conversations and serendipitous ideas.

At this point, the managers decided to make planning a social activity! From charting out goals for the next 6 months merely on excels, the act of planning became a massive work out and get together for teams. Managers did their part of preparing the ground beforehand and removing distractions for their teams after. They did so without getting directive about who did the work and how it was done. Here is how it unfolded.

Planning as a social activity

150+ team members were invited into a large enough room for two full days. Before teams got there, the managers or scrum masters got together to prioritize the deliverables for the next six months. This prioritized list was then offered to the teams, for them to choose which parts they would work on.

Team members chose the work they found interesting. They selected tasks based on the capabilities they had or knew could build. They were completely empowered with data on their performance to make better decisions.

Once they chose their tasks, teams worked on the next level of details in the very same room on the very same day. They mapped out the next six months. Identified what dependencies they had to be able to deliver their tasks. They also thought about the risks involved or what could possibly go wrong. Teams next worked on how they could overcome potential risks and what was their plan B. Whatever risks the teams could not resolve themselves, they called them out in their planning boards.

At the end of Day 1, once the teams had gone home, the managers got to work again. Managers lined up all the boards of their teams in a circle and huddled over it. They discussed each risk the teams could not resolve. Managers used the R.O.A.M framework to work on the risks. You can read more about the framework here, in simple terms they discussed each risk. They made sure that the risk was either resolved, owned by someone to resolve. Accepted by someone that it would be resolved or a work around found (Mitigated).

Next day, when the teams got back into the room, the day began with a discussion on the risks identified and unresolved by teams. Managers presented how the risks would be addressed. Some had been resolved, some would be and some could not be resolved. Armed with this information teams went back to refine their plans for the next six months.

By stepping out of the way and stepping up to support teams when needed, managers at LEGO demonstrated Servant Leadership.

Servant Leadership in Agile means that the manager supports the team in ways that allows them to perform their tasks in a self-organised way. A servant leader-manages the team not by telling them what to do but by removing impediments that get in their way. And by coaching them on how to improve.

This is what managers at Lego demonstrated in the story above and in the process, they created a work environment in which employees at all levels felt respected, valued and appreciated. Businesses that follow Agile and Servant Leadership philosophies tend to have stronger work cultures, with higher employee morale and engagement. What tips can we take away to implement from this story of the middle managers at Lego?

Apart from one story which captures the human centric change in the world of Agile, the Agile OWL brings to you every fortnight, the latest reads, books, trivia, and quote from the world of Agile and its methodologies. Stuff that caught our attention. This is edition 24 and we carry seven useful links for you. Tell us what you thought of them.

What are the biggest Agile myths you have heard? This is an interesting compilation by Stacey Ackerman. Read more here

Rewarding Agile teams is a topic which interests us. We had featured a story from 10Pines about the same topic. Here is a relevant piece from Mike Cohn. Read more here.

Lego for serious play is serious business! Our book recommendation this week is Lego4Scrum 3.0. It helps you demonstrate and train people on Agile and Scrum mindsets in workshops,

Staying with Lego, here is a process to use Lego for running a retrospective. You can choose to substitute the question from build a Lego to demonstrate the future of the team to any one of your choice and the same steps will apply!

Did you know that Robert K Greenleaf was inspired to create Servant Leadership model based on a work of fiction! He credits the model to the fiction story “The journey to the East” by Hesse, written in 1932. Read his original essay introducing Servant Leadership and the inspiration here.

Note : This post is Edition 24 of the Agile OWL from The OWL umbrella. The Agile OWL is a newsletter focused on the human experiences and stories within agile transformations. Sign up to receive the newsletter here