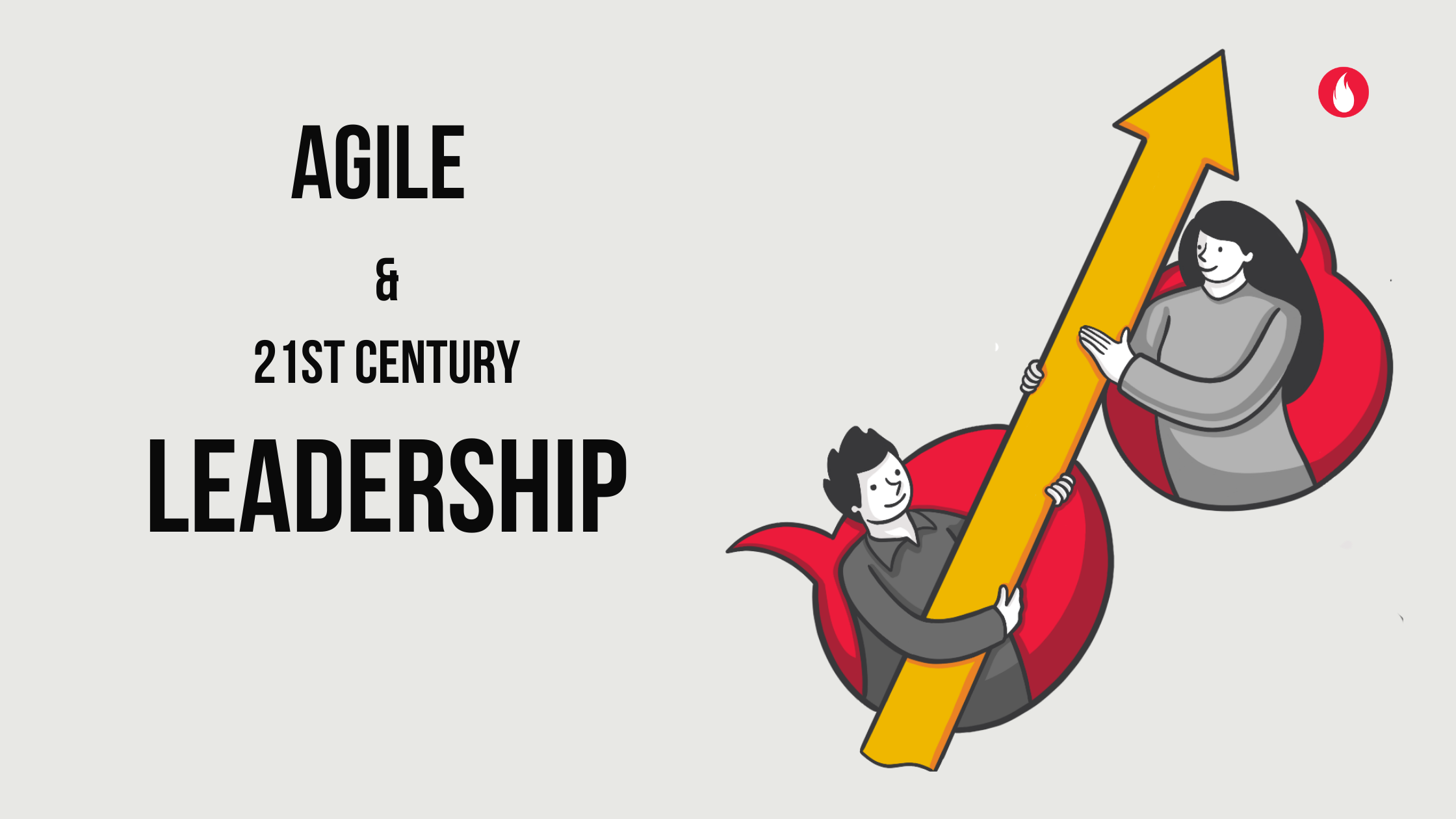 Leadership is a responsibility and a challenging one at that. With increasing complexity the 21st century is calling for leadership that is a combination of old and new skills. The young of the world want leaders to set clear road maps and don’t want them to be directive. Work must get done but not in a prescriptive way. Could Agile mindsets and methodologies help leaders in this journey? We explore the Agile transformation journey of Lego, the plastic construction toy maker, through the lens of its leaders. Read more to find out how they navigated it, combining the old and new skills of leadership.

Lego the plastic construction toy maker was established in 1932, in a small town in Denmark. It is still privately held by the Kristiansen family. This story of Lego comes from 2017. It was a time of growth for the firm and by then the firm had been using Agile for 15+ years. Lego had reinvented itself and seen double digit growth for 10 straight years. Somewhere then, the top leadership noticed a slight slowing down. They identified that Lego still defaulted to the old way of work, at times. They needed the entire company to embrace agile and new ways of working and not a few departments. How do you get the whole company to sit up and take note without a top-down directive or constant follow up was the question?

By 2017 many teams in Lego had adopted Agile ways of working. Their teams used Scrum and SAFe methodologies to get things done. Lego needed the whole company to experience and embrace this new way of working, without needing someone to enforce it all the time.

In an unprecedented move, leaders at Lego halted production for three months. They called it the ‘Pause’. Teams were shocked, it got their attention on what was to follow. Teams set aside their day jobs and participated in Design sprints. More than 150 product ideas came out of ‘ideate-prototype-test’ approach in 5-day sprints. These have been released over the years. The ‘pause’ allowed employees to experience and acclimatize to the new way of working of collaboration, end user feedback and rapid experimentation. This has continued to stick and no longer needs to be enforced at Lego.

We sifted through many podcast interviews, case studies blogs about the Lego experience. Here are a few anchors on what leaders can take away from this story:

1. Clarify what to start doing

Earlier adoption of Agile ways of working by teams was voluntarily. This approach saw a clear messaging that this would be the path forward for everyone. This clarity allowed teams to explore the change and begin the process of adoption.

2.  Be even more clear on what to stop doing

Many a times leaders do the above. They set clear expectations on what teams should start working on. However, they do not mention what teams should stop working on. Thus, during transition, teams do not drop the old but try and add the new. Overwhelming themselves in the process and sabotaging change. Lego leadership clearly indicated through the pause what must stop.

3. Make it simple to start doing it

The new way of working did not need the entire organisation to go through any orientation or training program. It was a set of simple steps that employees could get behind. They identified a small team of facilitators from within to guide teams. The team facilitators also were given just enough instructions to get the teams moving. During the pause they had daily debriefs, taking stock and correcting along the way.

4. Use time as a constraint to jumpstart teams

Many leaders confuse Agile with mere speed. Leaders at Lego, leveraged speed or time and as a constraint to jumpstart their teams into news ways of thinking. It became obvious to teams that they could not achieve the goal within the time constraint by continuing their old ways of working. The time constraint forced teams to give up how they used to work and explore a new way of work. Leveraging time as a constraint and keeping the focus on value creation is a key anchor Lego drew on.

The pause was a start for Lego. Leaders used this opportunity to set in place processes that empowered and facilitated teams in reaching their goals. Leaders got out of the way. The processes ensured collaboration and new ways of working continued.

Now that teams had tasted success and the highs of working together, they found it easier to continue. The pause helped them begin with new ways of working. The processes helped them continue with it. Our next edition of the Agile OWL will focus on some of these processes at Lego. Stay tuned.

Apart from one story which captures the human centric change in the world of Agile, the Agile OWL brings to you every fortnight, the latest reads, books, trivia, and quote from the world of Agile and its methodologies. Stuff that caught our attention. This is edition 23 and we carry seven useful links for you. Tell us what you thought of them.

1. This is an address by an Agile Coach Henrik Kniberg who has worked with Lego and Spotify on how to bridge the gap between the user and the maker. Listen here.

2. IDC’s briefing on creating a culture of continuous transformation is a useful read. They invoke the dimensions of Innovate – Integrate- Incorporate for all IT innovation and operations. Read or download here.

3. Collaboration explained: Facilitation skills for software project leaders is our book recommendation this edition. It carries useful tips and templates for facilitating meetings. It shows how facilitation can truly enable servant leadership, which by the way is the theme for our next edition!

4. Sharing the Design sprint tool and all resources on how to run it. This is the same one used by the teams at Lego and created by Jake Knapp and John Zeratsky

We couldn’t resist this one. Here are some fun facts about Lego!

This post is Edition 23 of the Agile OWL from the OWL umbrella. The Agile OWL is a newsletter focused on the human experiences and stories within agile transformations. Sign up to receive the newsletter here