Agile Is Not Rocket Science 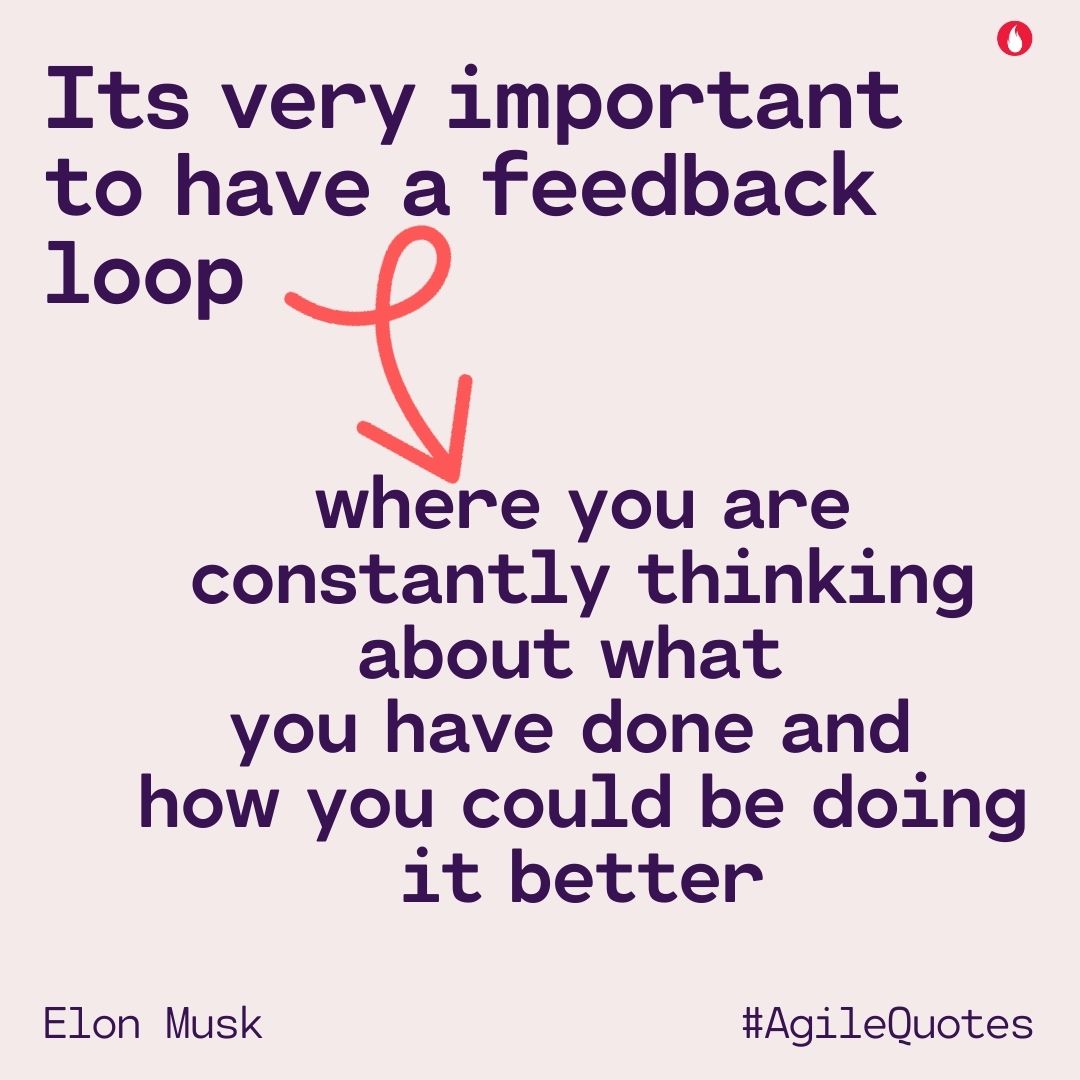 Sending a rocket into space needs the utmost precision, resources, and decades of investment. Hence only countries had the wherewithal to do it, or so we thought. SpaceX has demonstrated that an agile mindset and not just rocket science or resources is what it takes to launch rockets into space.

SpaceX has enabled short journeys to space stations and back. The original design proposed in 2016 has no resemblance to the flight in 2020. SpaceX has iterated and experimented with its own designs even after building it. The speed and consistency of their iterations indicate that agile is now a mindset, a way of working in the organisation. How would the employees of SpaceX experience this agile and iterative way of working?

If you were an employee at SpaceX working on this project and had an idea for the design, you would get to test it. If it had a 51% chance of success. SpaceX would be willing to go after experiments, knowing that they may not be successes. In fact, SpaceX 3D prints and pushes their prototypes till it fails. They study these failures carefully and learn more from them.

Contrast this employee experience with those at NASA or most other firms. Firms insist on an 80% or more chance of success before they prototype or build. Thus, employees at these other traditional behemoths continue to work on an idea, hoping to avoid failure. At SpaceX instead, employees get over their fear of failure and look to learn from it. Going to Mars needs a freshly minted one for sure!

Firms at times face situations where they have more than one way to solve a problem. A typical response is to treat these as a fork in the road and decide which one to take. This would result in one way getting shut out.

SpaceX on the other hand, when faced with two possible solutions, chooses to invest in both, ‘to find out more’. They create two separate teams to solve the same problem in the possible ways identified. An important point to note however, is that these teams are collaborating and not competing. The teams are not racing to solve the problem first. These two teams instead are constantly comparing notes and learning from each other. They have structured and scheduled meetings to share their findings. No wonder employees at SpaceX say – that the camaraderie they experience in SpaceX is unlike any they have seen before.

Most successful organisations have a standard set of rules for the entire organisation. Its de rigueur! Not for SpaceX. Every team in SpaceX has evolved its own ways of weaving in agility into their daily days. No uniform application of textbook frameworks for SpaceX.

What is common is how SpaceX has woven in purpose into the lives of employees. Not only that, the organisation has also found unique ways to reinforce the purpose. For example, an employee at SpaceX can see the rockets being built in the factory every single minute of the day and night. Only a glass wall separates the factory from the office, with free access for everyone.

SpaceX also live streams the construction at the factory to the desks of employees. Huge screens at cafeteria’s and other vantage points are a thrilling reminder of their work taking shape. It symbolises the agile principle of building projects around motivated individuals.

SpaceX and an Agile mindset

The story of SapceX is yet another reminder that going agile is a mindset more than a set of tools that can be put to use. It is a way of being & thinking and not necessarily limited to just ways of doing! Ways of doing often are windows to the ways of thinking. For that reason, we must study the ways of doing and adapt it to our own worlds. It doesn’t matter if we are working on projects that solve everyday problems or launching rockets into space.

1.The Agile software development movement and the various methodologies have had their share of critics and supporters. Simon Brown, author of Software architecture for developers argues that ‘Agile does not say no design’ and it is important to whiteboard even for version one. Read more here. If you want to listen to his talk instead, here is the link to the YOW conference.

2.This piece from the world economic forum stables caught my eye. It argued that we need to teach our kids to dream more than code. The outward-in approach of gaining knowledge and testing it, should best be replaced by an inside-out approach where we teach our kids to refocus on what to value. Read more here.

The Phoenix project is this edition’s recommendation from the bookshelf. It is an entertaining fictional story of an IT manager and real-world dilemmas.

Since we are on the Agile journey of SpaceX, here is a trivia about the load that the Falcon Heavy rocket carried : Elon Musk’s own sports car, the roadster. You can track the car, which is in orbit around the sun, on whereisroadster.com

Note : This post is Edition 7 of the Agile OWL from the OWL umbrella. The Agile OWL is a newsletter focused on the human experiences and stories within agile transformations. Sign up to receive the newsletter here