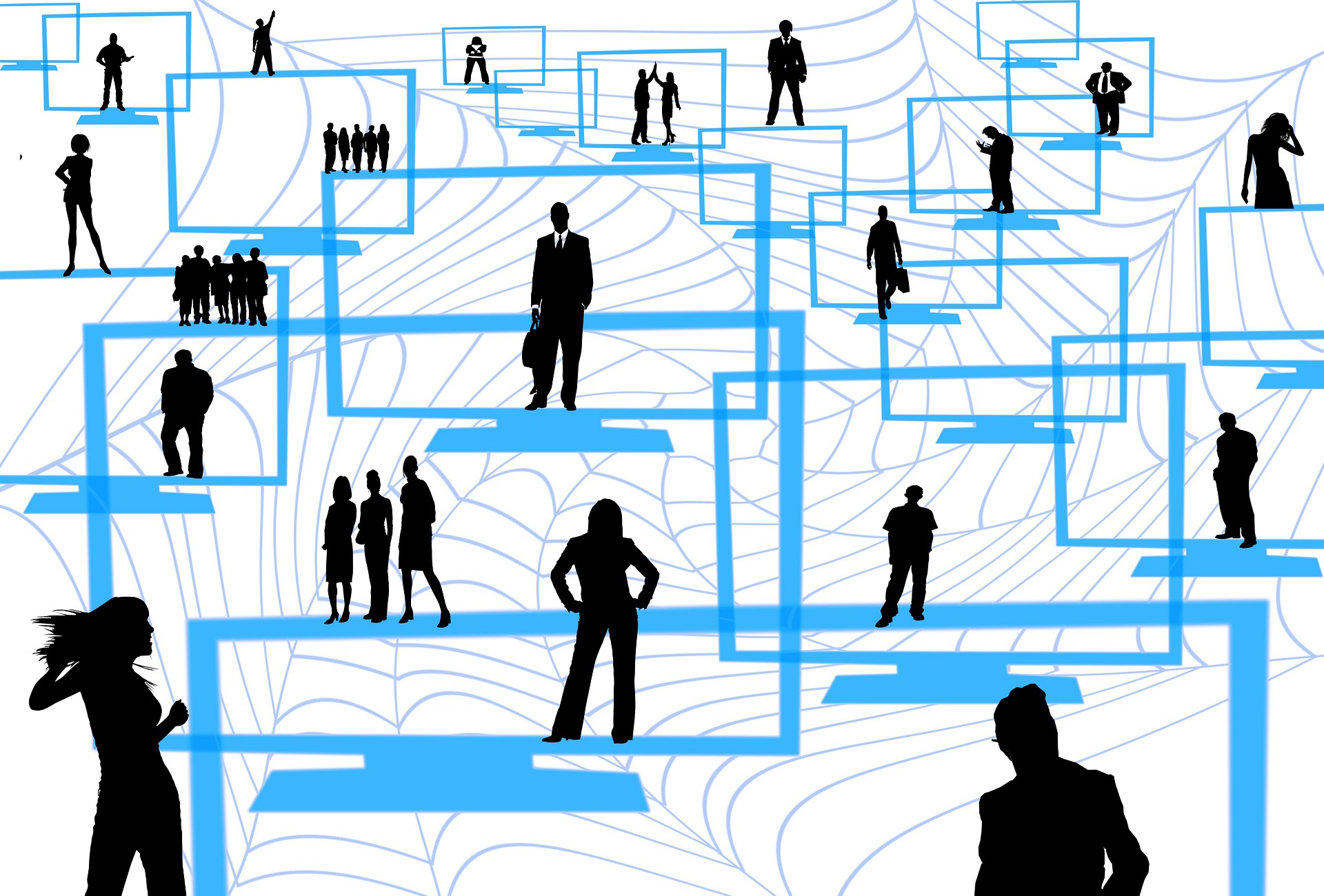 Maersk (the largest shipping company in the world) and IBM launched a Blockchain platform in 2018. There were no takers for it. Not many signed up on the platform (called TradeLens) citing confidentiality and transparency concerns.

IBM and Maersk, realised that the Blockchain solution (TradeLens), would benefit no one if the majority in the industry did not adopt it . Hence they decided to collaborate with other shipping firms and rework the governance framework of TradeLens. TradeLens also worked on building trust in the network by hearing concerns and introducing data privacy measures and aligning with common standards of the shipping industry. This collaborative approach has now seen 15 carriers adopt this Blockchain platform and maybe the returns are in sight.

Multiple vendors and firms come together in the Telecom Industry

The recent announcement on Blockchain in the Telecom industry stands out in the number of vendors and companies working together to evolve a solution. The line that stood out in the announcement: ‘these firms will now have to start collaborating and outline use cases .. to get these to work together ’. That makes it evident that industries are realising that collaboration and networks are important to solve business problems through Blockchain. The Blockchain Technology is an enabler. Collaboration is the lever.

Moving away from the thrill of the shiny new technology, these executives and organisations are adopting new ways of working with Blockchain. They are focusing on the business problems Blockchain can solve for them.

Carrefour shows an increase in Sales due to Blockchain adoption

On the same lines as the Deloitte survey, Carrefour a retail chain has shown that focusing on a business problem shows results. For instance, Carrefour saw shoppers spend more than 90 seconds reading the labels of produce before buying. Seeing an opportunity that increasing transparency for consumers on how goods are produced would improve sales, Carrefour piloted Blockchain. Currently the Blockchain pilot tracks milk, chicken, fruit, cheese and 20 other products. The QR code helps shoppers see the entire journey from farm to store in an instant.

Carrefour reported increase in sales of milk and other products after it gave shoppers increased transparency on where goods were produced and transported through Blockchain implementation.

The launch of Libra by Facebook jolted France to set up crypto-regulation body to frame guidelines. Brazil has also announced a similar body to frame the rules and ways of working for this industry. These are good steps to engage with the new solutions technology is offering. Will India engage with this new crypto world or will the rumoured ban take shape?

Blockchain adoption is maturing in its approach. Blockchain no longer is being viewed as a shiny new tool that can miraculously solve problems. A pragmatic approach towards Blockchain which takes into account existing challenges and mindsets are helping executives and firms evolve new ways of working. These collaborative and networked ways of working promise better results for industries adopting Blockchain