Supply chain benefits from Blockchain. While the world wonders who Satoshi is.

Supply chain benefits from Blockchain. While the world wonders who Satoshi is.adminJune 1, 2019June 1, 2019 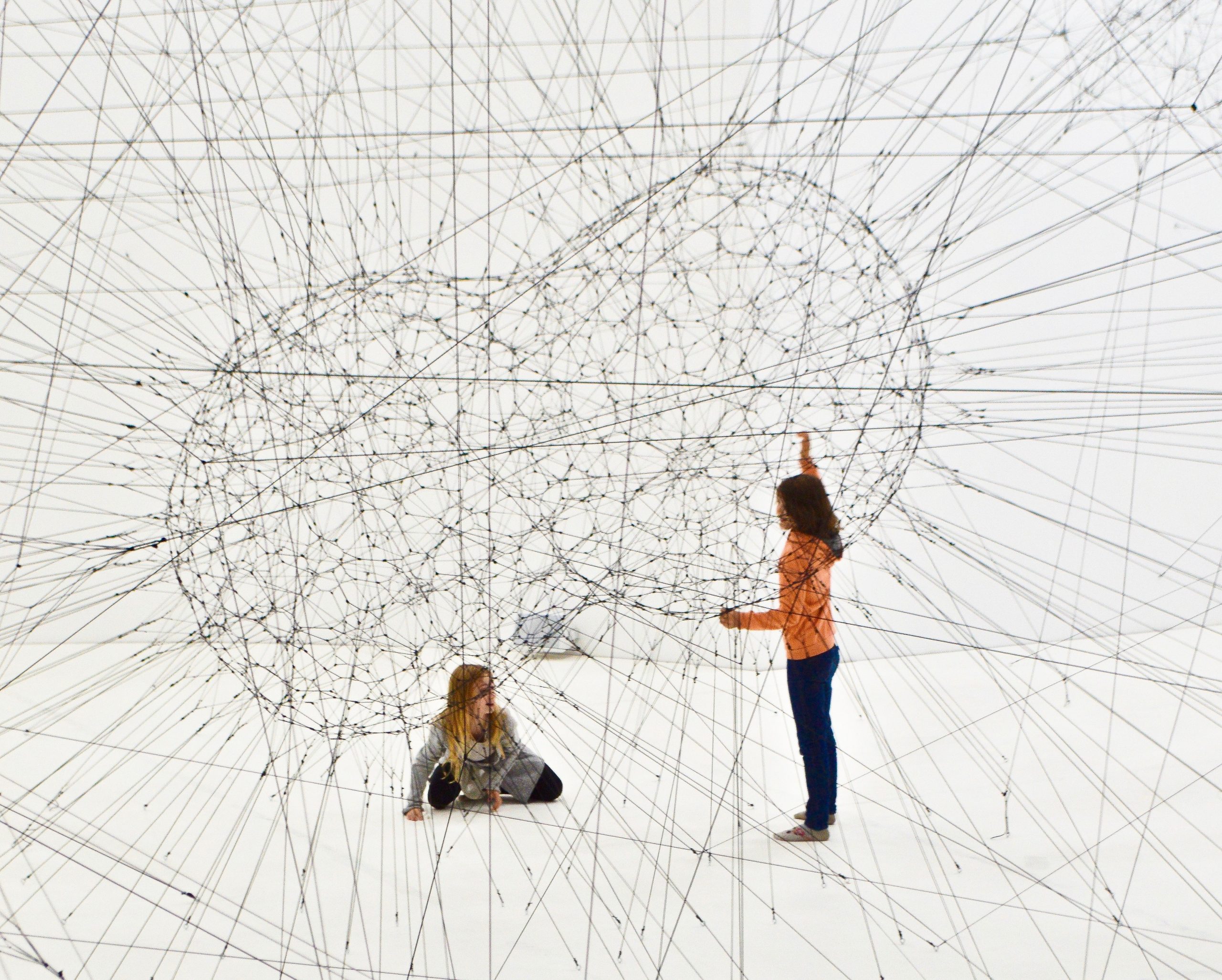 “The Blockchain world will be boring in 2019“. This will be good for the industry and allow it to make quiet progress, was the prediction. It hasn’t been so quiet after all. Here is a curation of the latest news in the Blockchain world.

Satoshi Nakamoto , the creator(s) of Blockchain and Bitcoin has never identified himself. For 11 years. His identity has been a cause for much speculation since 2008. Yet, in the last fortnight alone, there have been two registrations with the US Copyright office, claiming to be Satoshi Nakamoto. Craig White an Australian Entrepreneur and now Wei Lui. Craig White claims to be Satoshi Nakamoto but has yet to provide any proof of the same. While Wei Lui says his bid was to prove that anybody can claim to be Satoshi. The world was abuzz . The US Copyright office had to step in to clarify that mere registration is not proof of ownership.

In similar sightings, the unhackable Blockchain networks are under siege. Hacking news is becoming frequent. Hackers have stolen $2 billion worth of cryptocurrency since the beginning of 2017. These are only reported numbers! Experts claim that this could get worse as the price of Bitcoins drop. As profitability drops, it will lead to more nodes/people in the network turning off their computers and making the chain vulnerable to more attacks. Here is an earlier post on why more nodes/users makes the Blockchain more secure.

Japan became the first large economy to legalise cryptocurrency and will even provide the G20 countries with solutions for cryptocurrency regulation! This is big news even as the world remains cautious in its Blockchain and cryptocurrency forays.

The Supply chain function in various industries have embraced Blockchain with gusto. Their reasons have been many. In the retail and food industry, the supply chain function grapples with identifying contaminated food supplies . This is a problem of epic proportions. WHO estimates that 1 in 10 people become ill every year from eating contaminated food

It began with Walmart having to remove their entire stock of spinach supplies during an e-coli outbreak. Reason? Walmart could not tell which ones came from Arizona . (From where the infected spinach had originated). Needing to better identify and quarantine contaminated supplies, they leveraged Blockchain. As their first pilot with Blockchain, Walmart was able to trace back their supply of mangoes to the farm in 2.2 seconds instead of 6+ days

Starbucks is the latest firm to leverage Blockchain in its supply chain through an initiative called ‘bean to cup’. Helping consumers know where the coffee bean which goes into their coffee is grown. Taking it a step further, association with Starbucks through Blockchain will also open up bank access and financial help to the farmers,who grow these beans. Which is a win win for both Starbucks and these farmers.

Learning about Blockchain has been an ongoing journey for us. Here are some earlier posts on the basics of Blockchain

IBM has an interesting new way of teaching people the concepts of Blockchain. A game designed by IBM that is available for a free download, is here.

A two day conference in NY explores the theme of how ‘Blockchain for social impact; building a resilient future‘. Scheduled for the 11th and 12th of June 2019. We will be closely following this conference too.