Digital Health and lessons on Transformation 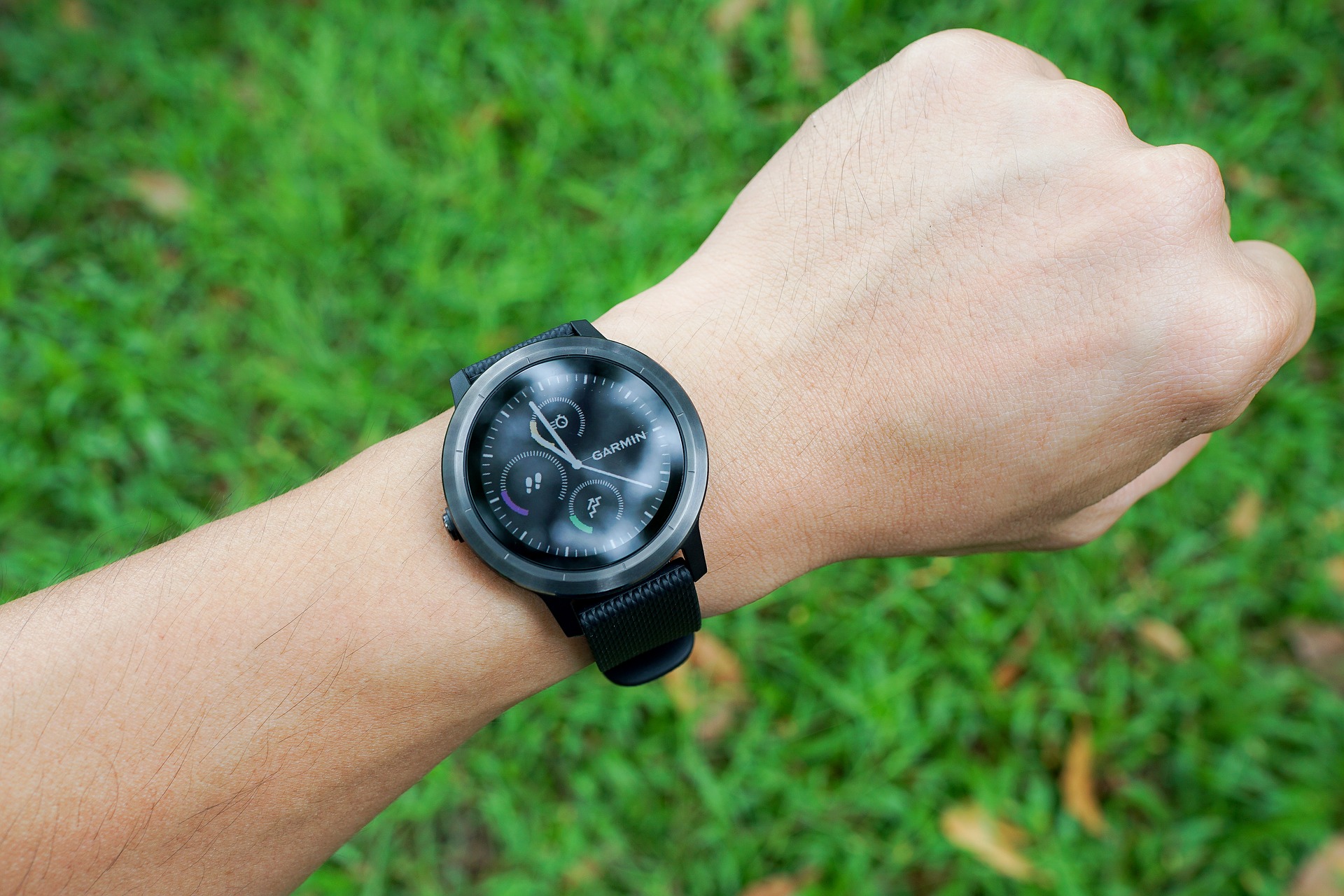 From the lack of a coherent purpose, fragmentation and silos in data. Lack of sufficient thought on the impact on various stakeholders and systems, there is aplenty of grouse. Leading to the World Health organisation’s recent report on Digital recommendations. Yet there are many instances of path breaking impact as well, by leveraging Digital in Health.

Here are a few real-life examples that are playing out around you and me. These are transformation efforts by health care workers and governments, with all their bureaucracy and paucity of resources. Using technology as a lever to bring change.

In India, WHO and the government rolled out a program to help respondents give up tobacco. Regular reminders and calls were made to those who had signed up. At the end of 6 months, 19% had quit tobacco completely. While 65% had made many attempts and had desisted for periods of time. The success rate was much higher than other quit tobacco campaigns.

Consider postnatal care in England. Mothers who had just given birth were sent reminders about their health care appointments on mobile devices. Coupled with messages carrying tips on what to expect during the first few months after childbirth. It increased post-natal care and reduced issues by more than 50%.

In Senegal, a digital health intervention for type 2 diabetes patients was rolled out. The information nudges reduced diabetes by 30% in 8 months and it cost just 3$ per person!

Any intervention costing 3$ which can stave off millions in healthcare is welcome. Digital Health, is simply about leveraging digital, mobile and wireless technologies to support the achievement of health objectives. It can cover everything from wearable gadgets to ingestible sensors, from mobile health apps to artificial intelligence, from robotic care givers to electronic records.

Digital technology has an inherent ability to scale, reduce costs and inefficiencies and above all personalize medicine for patients. It will complement the existing gaps in the health care system worldwide. Complement being an important element, more on that later.

Is this why the tech giants are investing in healthcare. They are digitally savvy and they see healthcare as an opportunity? Every major firm from Apple, Google’s parent company Alphabet, Amazon, Warren Buffet and innumerable others are investing in it. 2018 saw 10 BUSD investment into this sector up from 2.7 BUSD in 2017.

Some reasons why there is heightened interest in digital health

In-spite of these forays and attempts and probably due to the heightened interest in Digital Health, WHO had to step in and release a set of recommendations recently. To quote from the report “Digital health has also been characterized by implementations rolled out in the absence of a careful examination of the evidence base on benefits and harms. The enthusiasm for digital health has also driven a proliferation of short-lived implementations and an overwhelming diversity of digital tools, with a limited understanding of their impact on health systems and people’s well-being…. There are various examples of Digital Health applications that have proven to be beneficial in some environments but have failed to scale or deliver results in different contexts. Alongside other challenges, they can sometimes result in information fragmentation due to a lack of integration with other digital or non-digital initiatives.”.

This refrain is not limited to Digital Health and WHO. They apply to many digital transformation projects across industries and sectors. McKinsey predicts that 70% of all Digital Transformation efforts fail. Among other things because they overlook the ecosystems, they are part of. They are unclear about the objectives and economics of it. Instead are looking at it as a shiny new technology that can magically bring salvation

1. Unconnected to Context is a NO GO

Digital transformation projects should not exist as stand-alone warriors. They have to be an integral part of how work is delivered in firms.

2. New ways of thinking and being are important

Digital is not a wrapper around existing processes to unleash cost savings and efficiencies. Digital transformation requires new ways of thinking and working. The benefits of the change then, will continue long after the change effort has ended. It never was about the tools and new technology available. It always has been about new ways of seeing and thinking.

3. Multi-disciplinary teams with an iterative approach

Digital transformation projects require us to understand and re-imagine how work moves between departments and appears to the customer. To unlock value, different teams will have to come together to iterate, connected to the context and objectives of the firm (point 1). WHO recommends this iterative framework/model: Commit-Catalyze-Measure-Increment and Iterate.

The framework and model you choose for digital transformation could be different. Iteration should be an important element/ mindset/approach/ way of working to include in it. WHO believes this will help unlock tremendous value in healthcare. Opportunities to do the same in every other sector abound. The choices are ours to make.