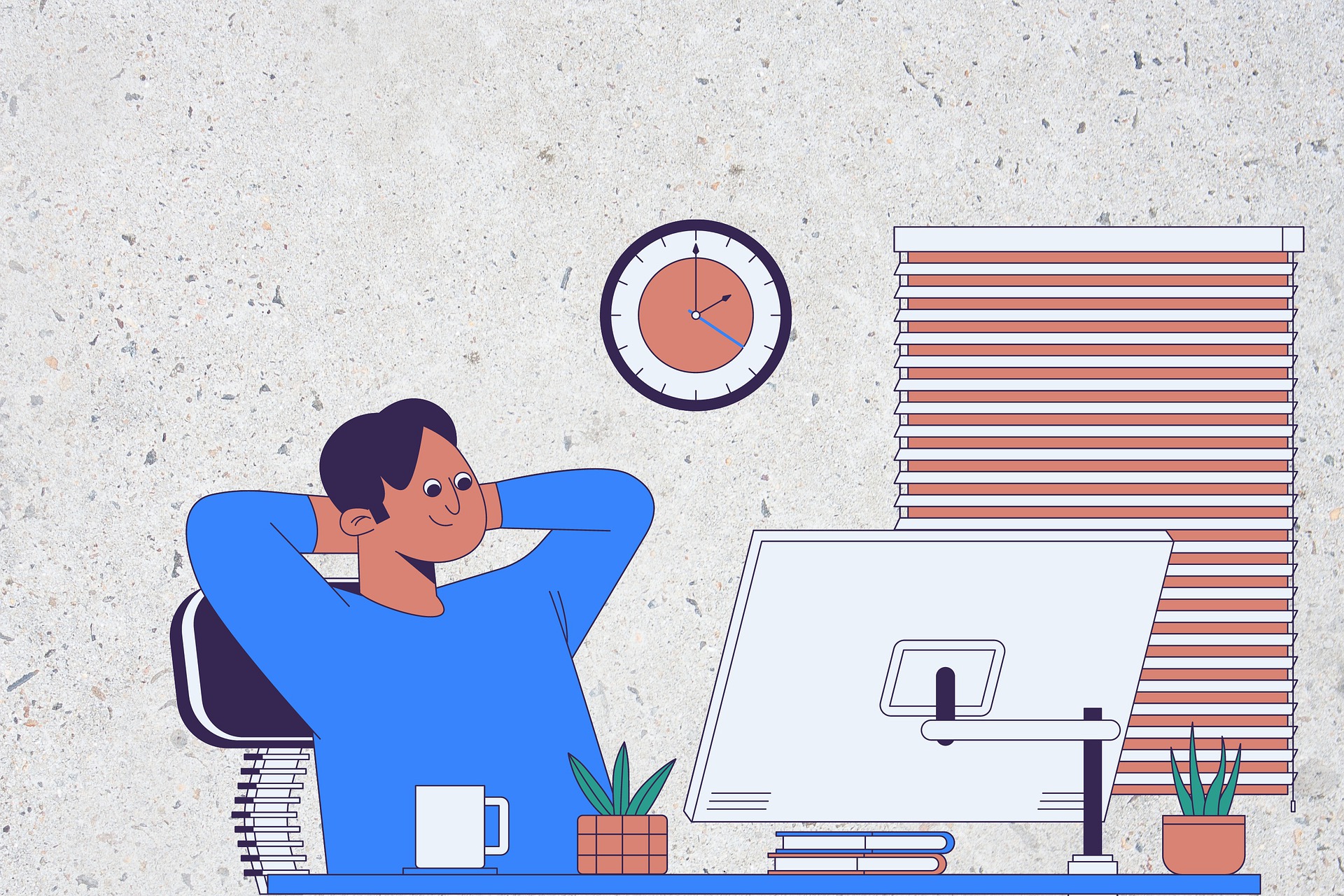 Culture is a vast term. Edgar Schein, the authority on organisational culture defines it as. ” A pattern learned by the group as it solved its problems both externally and internally. And the group considers the patterns valid enough to be taught to its new members.

Traditionally the in-person offices made it easier to transmit these patterns and ways of working or the culture as we call it to the new hires. Artefacts were visible, behaviours could be more easily observed. It happened by osmosis almost it felt like! There was not too much extra effort required on the part of leaders and teams to transmit culture. Employees could easily see the visible artefacts. They could observe behaviours and understand the underlying beliefs far more easily.

Let’s face it, Hybrid work has drastically reduced the amount of time employees spend in-person at the office, with each other. In such a scenario, how else can companies transmit their culture in hybrid work?

A recent report by Gartner about hybrid work offers us some clues.

While in-person time with work colleagues at the office has reduced in hybrid work. A lack of commute and other office distractions has meant that potentially the time employees spend with their work itself has increased. And therein lies an opportunity or a clue for transmitting culture in hybrid work.

Hybrid and remote ways of working provides companies the opportunity to make ‘work’ itself the container to transmit and live the culture of the organisation. Companies can leverage the way they work to transmit their culture instead of depending upon posters, events and talks by leaders. Which are peripheral anyway.

So how can companies leverage the opportunity of making work the vehicle to transmit culture? Here are three ideas for you to consider and build upon:

We see what we know and we know what we see. Hence helping employee see the value they are generating through work, will be important in building connect and alignment with work.

Next, take a good & unbiased look at the current work practices in the company. Do these work practices reflect the desired culture and values of your organisation?

For instance if collaboration is a value you desire, are the work practices collaborative or siloed?

Being able to identify gaps between the desired culture and the current work practices is a great start to transmit culture through work.

3) Redesigning work itself to transmit the culture of the organisation.

Armed with this data you can now begin conversations on redesigning work practices itself in your organisation. Pro-tip here, is that it is not something that can get done in a few meetings or even a few weeks.

Your initial conversations are about building consensus, agreeing on the principles and approach for redesigning work. And a project plan for how you will get there. These are outcomes to shoot for.

Work has and will always be central to the change you seek. It is one of the founding beliefs and pillars on how we approach change and learning. Hybrid work is but a change we are all experiencing, albeit across teams, organisations, and industries. Consider it and iterate with it like you would with a change effort. 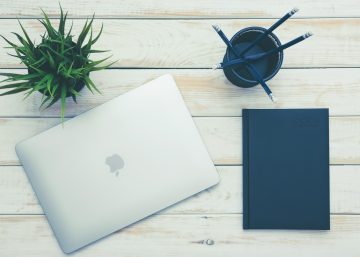 Re-designing work for hybrid is a critical element for ensuring its success. Business leaders will... 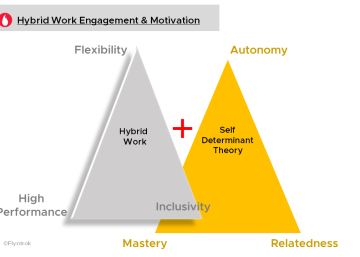 What is hybrid work? How should teams make choices on hybrid ways of working for...

How To Measure Performance In Hybrid WorkFlyntrokAugust 18, 2021November 3, 2022 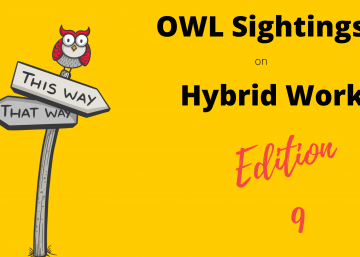 August 18, 2021November 3, 2022|BY FlyntrokHow To Measure Performance In Hybrid Work

What sort of a company will you work for when the pandemic is well and...