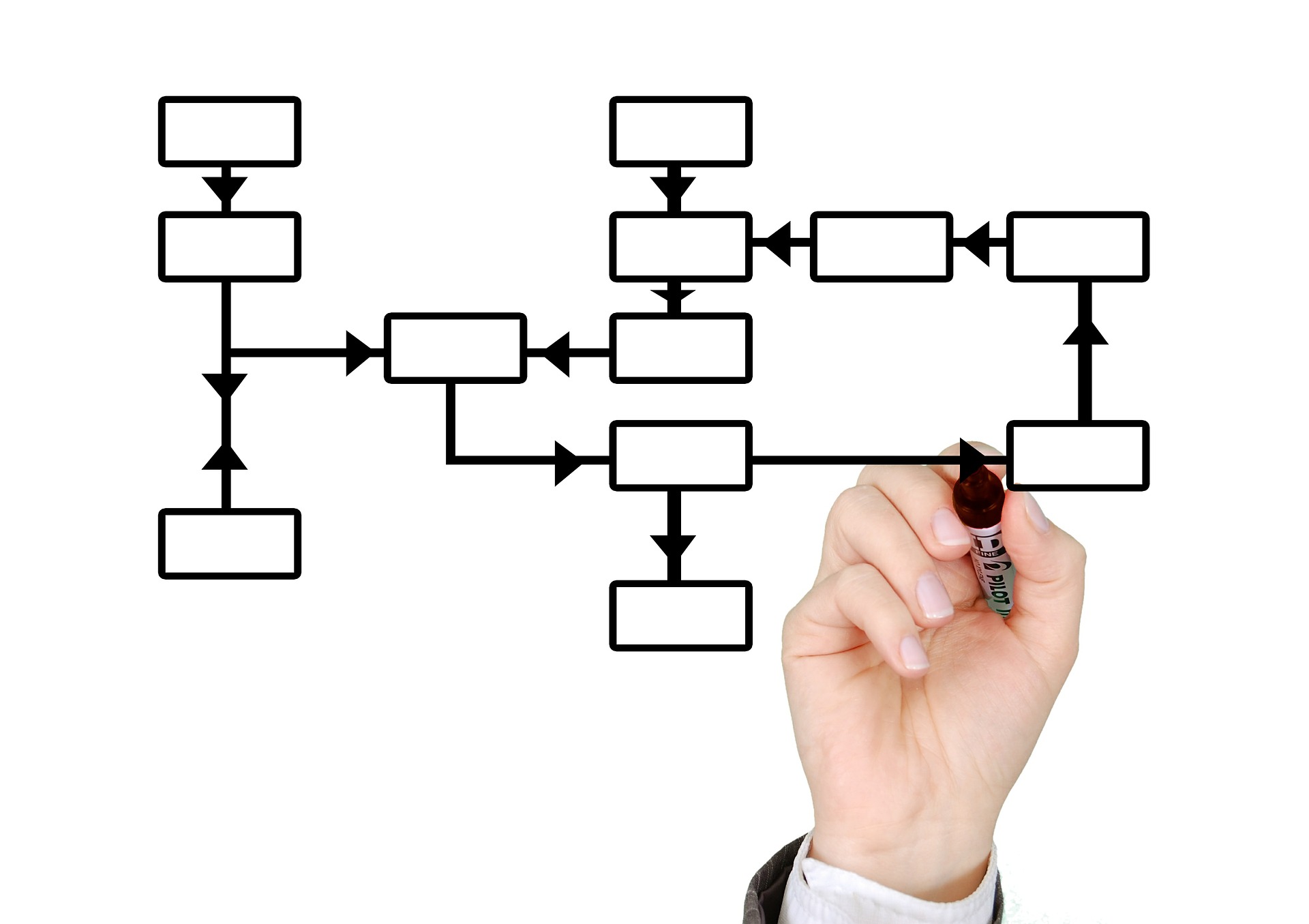 The first known Org Chart of the modern era was built by a Scottish architect named Daniel McCalum in 1854. He was in charge of operations of New York and Erie Railroad that had a big and inefficient operation till then. A key invention accentuated the situation : The Telegraph! That made information available which brought additional complexity!

And so came the first organisation chart of the modern era. David McCalum ensured that people down the chain had far more authority in scheduling and running daily operations, because they were closest to the ground. Perhaps to balance this out well, he had hourly, daily and monthly metrics flowing back to the roots.

Perhaps owing to his background in architecture, the first org chart is a piece of art and is shaped like flower or a tree. With senior management as the roots and the legions of frontline operators as branches.

McCallum’s work must be studied by all of us for it reminds us that there is something that the frontline can do very well and far better than the folks at head office. If only they are allowed to.

Over the years, the org chart has evolved with time as have other practices of management. People like Herman Hollerith and several others have contributed to the evolution of the org chart. Today, going higher up the boxes is a goal with many!

Personally, for me, the visible elements of the org chart have not held as much interest as the unseen elements. Like how does work really get done here? Who holds real influence irrespective of the position in the hierarchy.

Leadership is about action and not position said a wise man. So, it’s not really about where one is in the hierarchy as much as what one can get done. That leads us to explore Influence and Organisational savvy. Or the ability to have a clearer understanding of what else is going on and act accordingly.

Key Skill For Our Times

The ability to stay perceptive about the flow of work and influence is a key skill. In the hybrid world it is going to require a reset of sorts. It means better networks and deeper listening. It calls for considered communication.

Influence in the hybrid world has to be thought through in a deliberate world for most of us. We need to reconfigure how we worked with others and find new ways of supporting each other. No, that’s not an optional extra. It is a bare necessity.

The trouble is, most of us don’t see beyond the Org chart. On several occasions, the org chart has drawn boundaries in my mind, firmer than what was there in the chart!

Ok. Here’s a question for you. If you were to expand your sphere of influence beyond the position in the org chart, whichever position that is, what all could you do? Perhaps start with the idea that it is an essential need of the times.

Every fortnight I put out an edition of The OWL Despatch with a short essay like the one above and five curated reads of what I found interesting across the web. Here are this edition’s five pieces.

That’s that for this edition. I am in the middle of a short break after an intense time. Some time, hopefully to sit back and reimagine.