In Praise Of Conversations 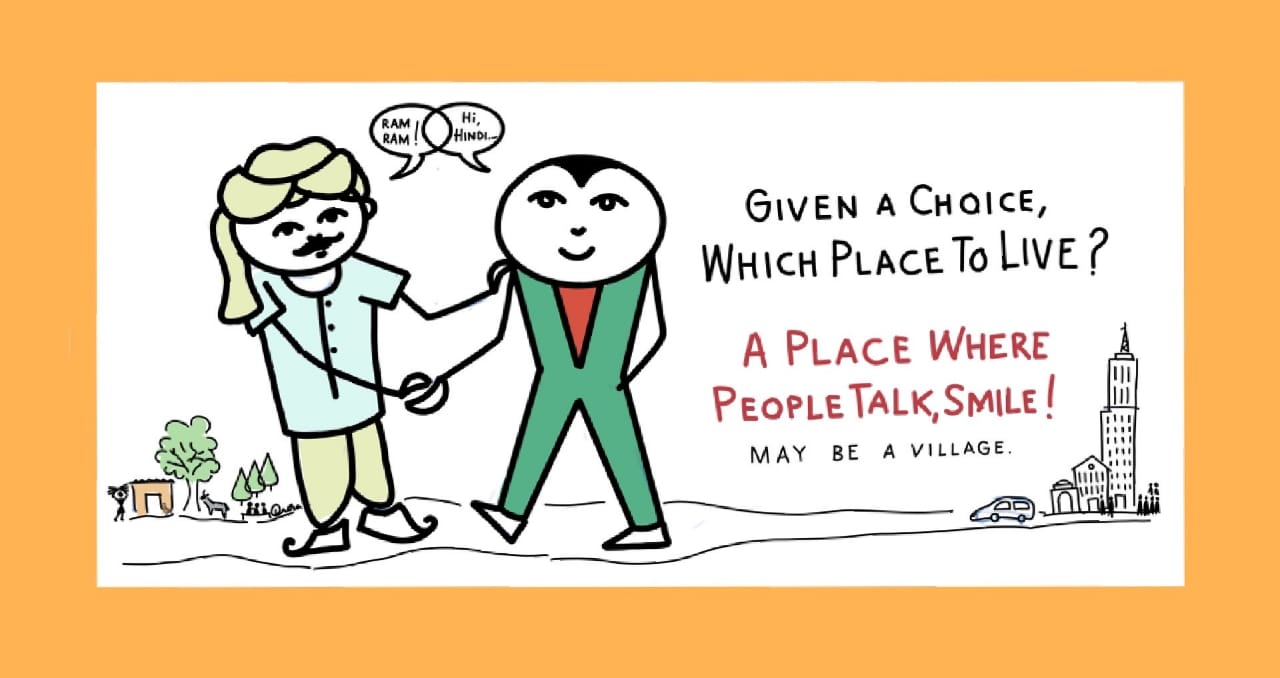 Last week I was in Dadu. A village near Gurugram. The early morning was bereft of conversation. It had a rich pageantry of other sensory stimuli typical of rural India. Cows. Hay. Fertilizer. The sound of hands working the udders. The noisy rooster who was getting into the groove.

I thought I would help myself with a walk. I had to gather myself to take on the day ahead by just being with myself. Nobody would attempt a conversation with me and even if they did, my Hindi occasionally made it to the ‘passable’ category and remained ‘beyond repair’ at most other times.

The first 15 minutes of the walk was how I had envisioned the walk to be. Then I spotted him.

Walking ahead of me. Talking to a buddy. Gesticulating in a happy sort of a way as they indulged in hearty laughs and loud arguments. I couldn’t follow what they were saying but they sure were having a good time.

Ten minutes later his friend took a right turn and left. This old man and me had the road to share. He kept pace with me and when our eyes met, he smiled. Big yellow tooth with neat gaps between.

When he asked me a few questions, my first response to him was, “I speak bad Hindi”. He let off a laugh and said, “language cannot stop two people from getting to know to each other sir”. It sure was a swell remark. He had dispelled my self-conscious diffidence with a flick of a finger and an arresting smile.

But quickly the conversation climbed a few notches higher. The hatred inducing ways of present day politics. Rural economics. Russia and Ukraine and the complicity of the rest of the world. The futility of war. It was truly remarkable. And when we reached the end of the road, he said, “my home is just here. Let’s have tea together”.

I politely declined and told him that it was time for me to get ready to work. He smiled in silence and then said, “I don’t know about you educated lot sir. Always running around.”.

And then, asked me a pointed question “Tell me sir, what if you decide that you should change your life and live in a different city, which one would it be?

And that was that.

A Conversation To Remember

I will remember that conversation for some time. First, it was example that conversation is not a function of language! And more importantly, by being himself, he taught me the importance of connecting with people. To smile and to ask meaningful questions not with the inquisitiveness of a border security clerk, but with the inviting care of a classmate from yesteryear.

You see, people speak. If we do. Conversations take a bit of courage, some curiosity and a lot of humility. More often than not, it starts with a smile. Have more of them. With other people that is. You never know where a conversation can lead you to.

Every fortnight I put out The OWL Despatch. A short essay of what I think will help you and a curation of interesting reads. This is edition #105. And I am sorry that this edition is late by a couple of days this time.

The surprising downsides of being clever. Here’s the opening line: If ignorance is bliss, does a high IQ equal misery? 🙂 Read on.

How good are you with internet slang? I had a few good laughs with this one. For instance, did you know what H9 stood for? Well, the answer : “Really Hate.”
How? Well, here’s how: Really Hate = H8 + 1. Got that?

Doctors from planet Earth were holoported to space to visit astronauts living aboard the International Space Station. Now, that is something.

‘Who’s in your wallet’ is a fascinating essay on famous figures in today’s currency notes of the world. I was pleasantly surprised to find that the profession that gets represented the most is that of a writer. Quite an irony for it doesn’t pay as much. But what they hell, writers get to be on the currency notes.

For a long while, Tim Urban held my attention. His illustrations and commentary are through provoking. And then “Wait But Why” has not been quite active for a while. And then, someone sent this post titled “Your Life In Weeks” to me. I Reread it and smiled. Isn’t this awesome?

That’s that for this edition. I look forward to talking to you soon.

Conversationcouragecuriosityhumility
RELATED POSTS
How Many Friends Do You Have?KaviMay 18, 2022May 18, 2022 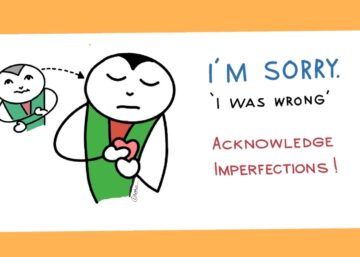 Take a pre-wedding photoshoot for example. That is perfection personified. With painted smiles, impressive backdrops,... 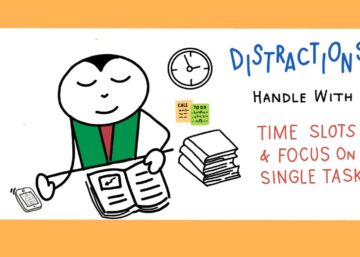