Facts and Opinions. Lessons From My Daughter 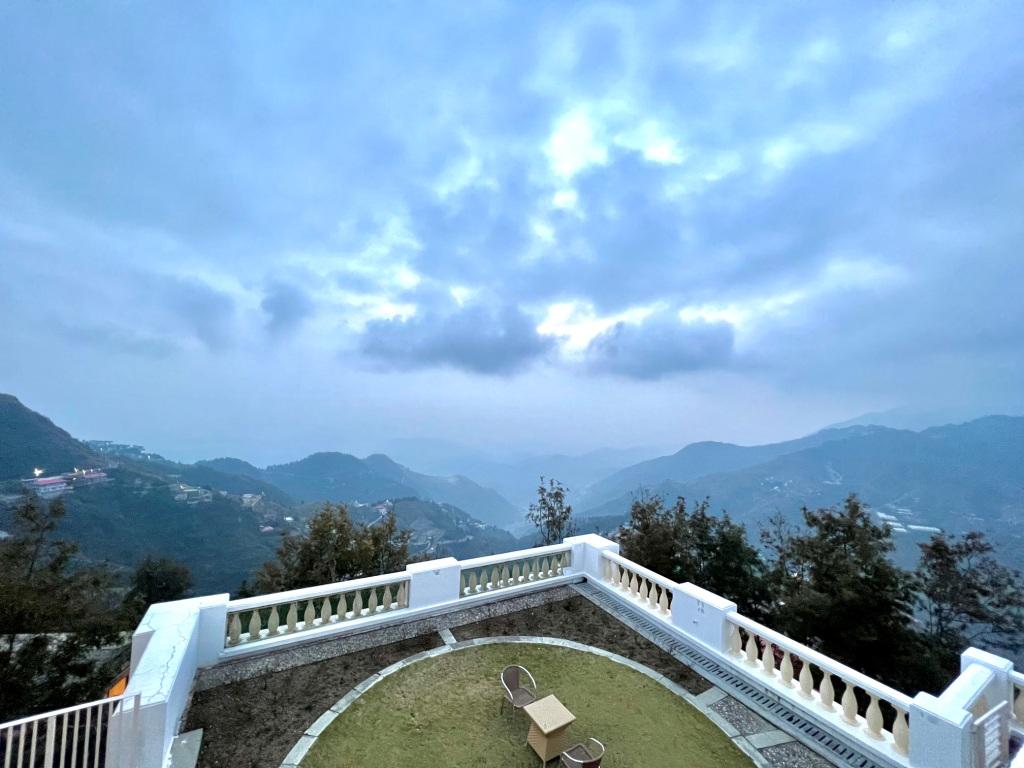 I write this to you from Mussoorie. Travel has restarted and hauling myself to sit in an aircraft is something that I am getting used to again. Chief amongst the difficulties is missing conversations with my daughter every evening. As I look out of the window and soak in crisp skies and clean air, a conversation that we had a couple of weeks ago, resurfaces. It was about facts and opinions. I have been thinking so much about that conversation that it has sneaked into this edition!

One ritual that nestles amongst the silver linings that that pandemic brought, is a every evening conversation that me and my daughter have. It is simple. She shares her day. I share mine. One evening, a couple of weeks ago, she shared that the most fun thing was a discussion they had in class about “facts and opinions”. In a world which thrives on “alternate facts”, “fake new” and “fact checkers”, I was more than merely intrigued.

Knowing that she had gotten every inch of my attention, she said, “Appa, Gold is expensive”. And then added, “Now tell me, is that a fact or is that an opinion”. With a slurp of the fresh mushroom soup, I said, “of course, it is a fact”.

I sat up. Straightened. And stiffened. Wondering where the evening was going to take us to! For in one stroke she reduced gold prices to an opinion and my relative penury to a fact. I told her, “You are so right. It could be just an opinion to a rich man.” I couldn’t say more.

She went on and spoke about the importance of differentiating facts and opinions for a good three minutes or so. “Facts”, she said, “do not change. If the price of Gold today is one thousand rupees, that is a fact.” (For some reason one thousand is her favourite round figure that comes up to describe anything of material value). “Anything to describe that one thousand rupees is an opinion. For some it could be fact and for others it could well be an opinion.”

“So”, she said, as the mushroom soup went cold, “even when someone calls something as fact, we have to remember that it could be just her opinion.”

“You have to eat vegetables to stay healthy.”
“Improving your handwriting is important for building your future.”

I no longer can make a statement and get her to do something without being asked if it is a fact or opinion! So much so, I have taken far more from that conversation than what it seemed to offer when it happened.

Facts And Opinions In The New Age

That simple conversation has forced me to look for evidence beyond what is readily available. In the age of social media and fake news, our sources of news and information determine the courses the mind takes.

Our world has many sides and multiple contexts. Everybody has an opinion and there are multiple ways to throw that opinion around in a very factual manner. I can’t overemphasise the need for diverse sources of information. Hearing from different sides to the same story, changes how we look at it. Many opinions, help us discern the gaps between facts and opinions.

Even more important is the need to go beyond the surface and look for contrarian views. Of course, we may not have the time to do it in every dimension of life. But in areas that count, it is necessary to look for data and evidence!

Stay curious. Ask for evidence with curiosity laden questions. And perhaps that exploration can lead us to a better place by helping us distinguish between facts and opinions.

What do you think?

The OWL Despatch crossed 100 editions the last time it went live. Reading the responses the last time around got me cuffed. Thank you. This is edition 101.

That’s that from me. I must tell you, Mussoorie is beautiful. After reading so much about facts and opinions, you may want some evidence. Here is one picture. Yes, these are the ones that I plan to show my daughter. Wish me luck and of course, stay safe!

The OWL Despatch
RELATED POSTS
Ideas For Getting Better At Your Craft KaviJune 16, 2022June 16, 2022