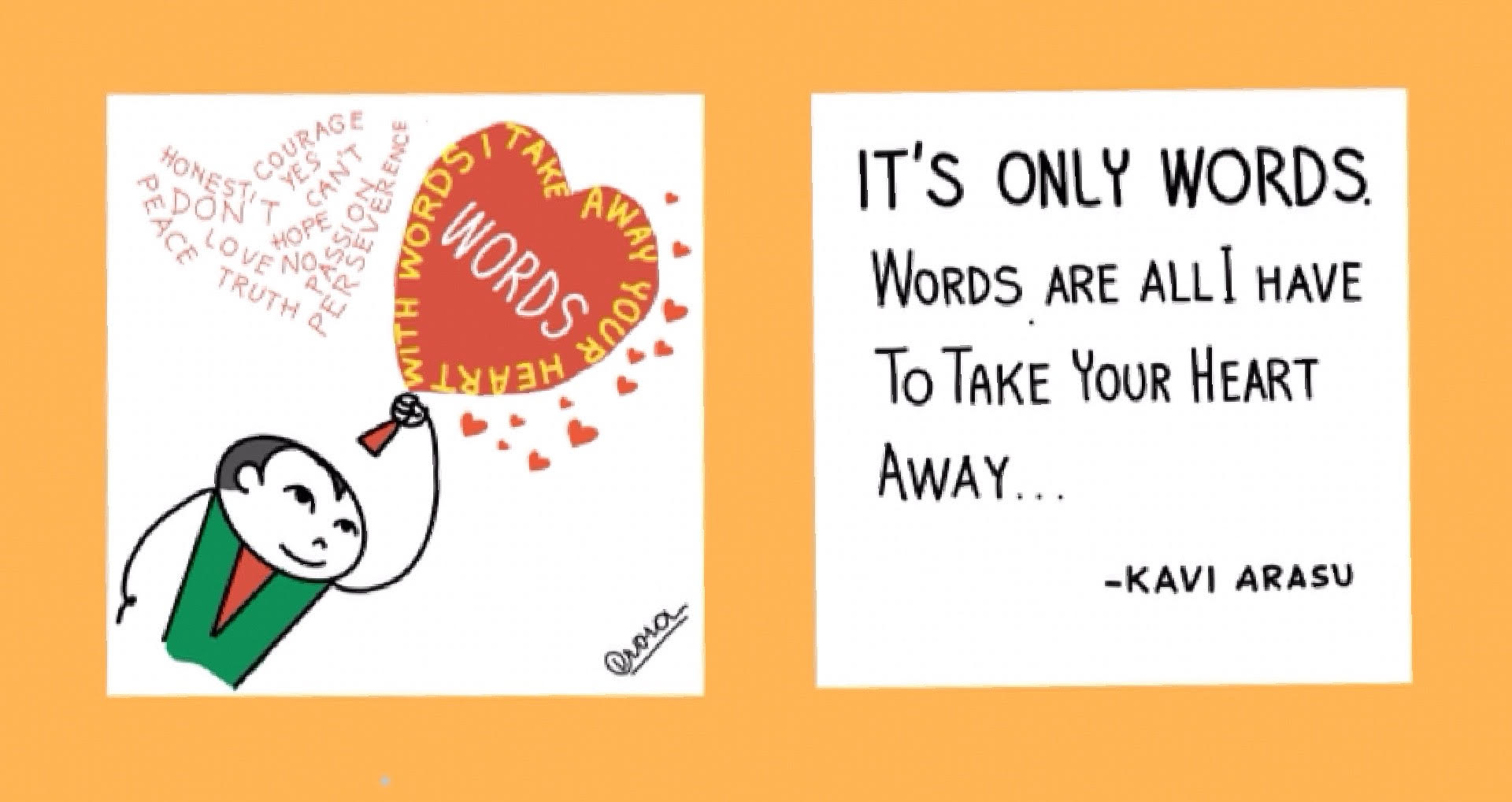 “Its only words.
Words are all I have
To take your heart away…”

Those are evergreen lyrics that ruled the airwaves a long time ago. I got reminded of them whilst working on temptation. I mean, research on temptation! Guess what, it turns out I could manage temptation with words.

Did I hear you dismiss this as Whatsapp nonsense? Truth be told, Whatsapp nonsense is a low bar to jump over. But, I stumbled into an interesting piece of research that I have been putting to test over the last couple of weeks. And yes, its working. Yes, I do think you can really manage temptation with words?

So, how do you manage temptation with words?

Lets get going. By the way, it is super simple.

Imagine you get sidetracked from your goals easily. For example, imagine that you have been wanting to do focused work without getting distracted by social media. You give yourself a goal and are at it. Suddenly, there is a Whatsapp message from a colleague who after an official conversation, shares a link to a very interesting video. Would you open it or would you think of the goal of staying away from social media linked distraction. What would your thought be?

What’s the big difference you ask? There can’t that much of an impact when you change one word. From a “I can’t” to a “I don’t”?

Turns out that one change makes a difference and can well serve as a good example of a managing temptation with words. So, it’s simple, the next time when temptation beckons you, be it good food when you are on a diet or a grand sale when you are on a budget, think of “I don’t..” as your mantra!

By the way, this comes from research. Researchers at Patrick, Vanessa M. and Henrik Hagtvedt got me thinking. Experiments done in different settings saw people who said “I don’t” fare significantly better than those said “I can’t”. Plus those that used “I don’t” stayed in pursuit of their goals for far longer!

So, what’s at work? Simple. ‘Don’t’ is experienced as a choice. It is empowering and gives a sense of agency. You could yield to temptation but you usually CHOOSE not to! An affirmation of making right choices all the time. That is energising.

‘Can’t’ lies at the opposite end. It is so devoid of agency, as though one is not allowed to do! A restriction if you will. And obviously de-energising!

This is simple strategy that can be dismissed as simplistic. But guess what, it works! Do give it a shot.

I have been reading about semantic framing and how subtly words can influence our perception of our world. To be aware of and to catch the way in which words are used will help us understand what’s going on in the world. They can also lead to what’s happening within us.

Its been seen how a small change in words could have great change in the amount people donated. Or for that matter, how propaganda is built around “us vs them” labeling.

It is only words. Yes. You can manage temptation with words!

This is edition 90 of The OWL Despatch. Typically, I put one out every fortnight on interesting reads I picked up. Here are five pieces for you to chew on.

Manage temptation with words? How about talking to a Michelin Inspector?

“A state-run newspaper had just equated online gaming with “opium,”…”. Online gaming is available to young people in China with restrictions. Incredible stuff.

The smart toilet era is here! Will people trade their privacy for the chance to find out exactly what is in their waste?

Want to get better at email? Well, here are 40 one-sentence email tips.

That’s that from my side. Until next time, try to manage your temptation with words. Except the one which urges you to lower your guard against COVID!