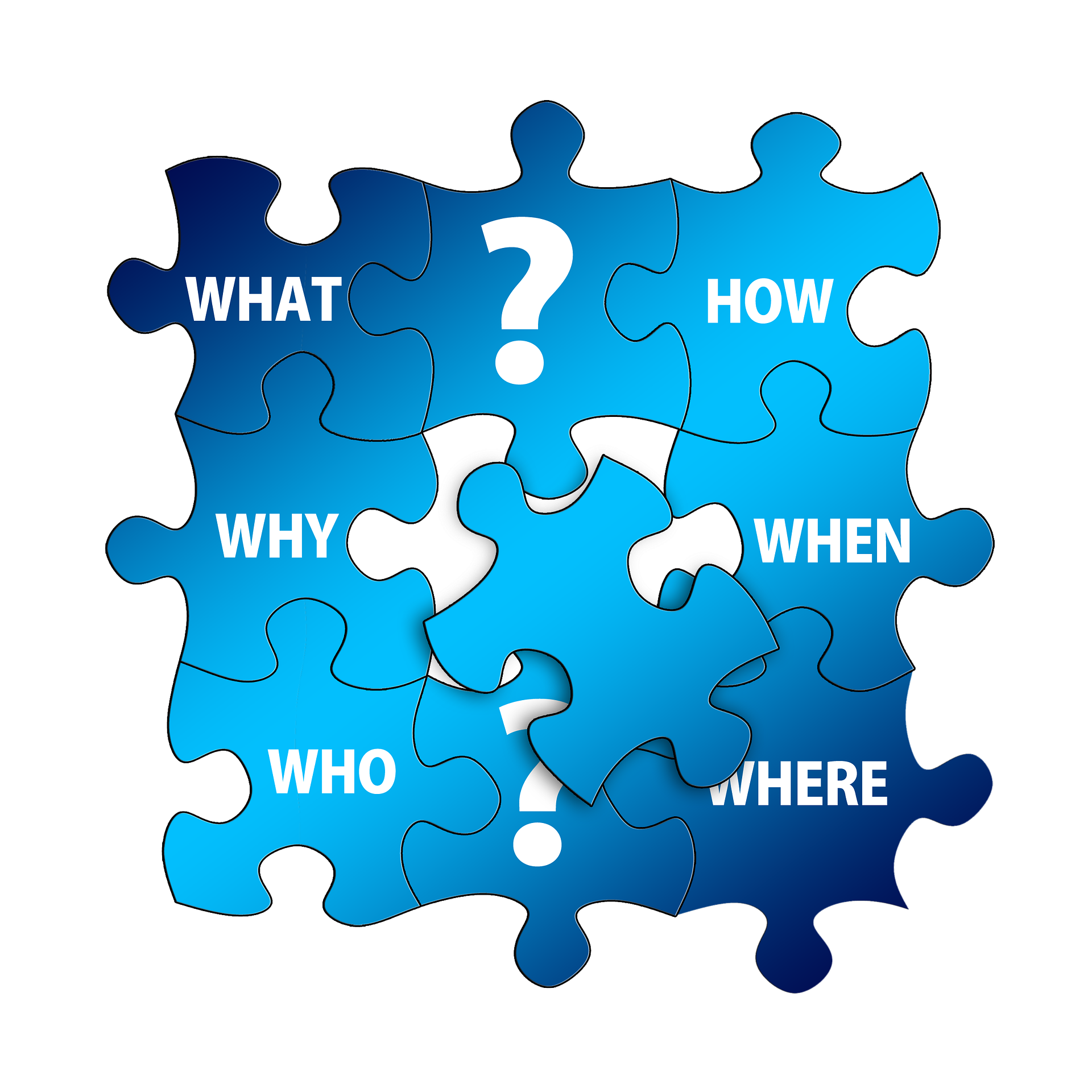 An accident is an outcome that was not intended and has consequences. Accidents happen despite our best intent and serious efforts.  The mention of the word ‘accident’ conjures unpleasant thoughts from memory or imagination. Torn limbs, crushed metal, dented surfaces all are par for course.

While that is natural, may I invite you to consider other kinds of accidents. Accidents that brought us a smile and made a difference to our lives.

Here’s one from 1946. Raytheon was (and is) into manufacturing military equipment in the US.  Percy Spencer, a young scientist who had a reputation of being a problem solver was at work. He had designed sophisticated military equipment that caused artillery shells from the enemy explore before they hit aircraft of the US and its allies. He was armed with a clutch of patents and an inquisitive mind.

Also, he was particularly fond of squirrels and chipmunks often carrying a peanut bar that he could share with them. One fortuitous day in 1946, while working on electromagnetic waves, he put his hands into his pocket only to realise that that the peanut bar he had saved up for the squirrels had melted!

Puzzled about what happened, he ran another test with eggs and electromagnetic waves. It exploded on his face! The next day he brought corn and tried a new set of experiments. The corn popped. So was born the microwave oven! In a few years, it was available for commercial use.

There are several great inventions that have happened as a result of an accident. Each is a fabulous story to go after.  Take for instance, the pacemaker. Wilson Greatbatch installed a wrong resistor in a device that he was building to record heart beats. He stayed with the error only to find that his new device could drive heart beat. He had to alter it and work on it of course. Which he did do and the rest is history!

Or for that matter, Penicillin. In 1929, Alexander Flemming came back from a vacation to find that green mould had contaminated his Petri dish and killed bacteria he was growing. He realised it prevented more bacteria from forming. He wondered what that mould might be? . In a decade, it went on to completely change the way we treated wounds and illnesses. That was Penicillin for you.

Experience As A Teacher

The list of accidents leading to inventions is an interesting list. From X-Ray to Coco Cola. Viagra to match sticks. Teflon to champagne. They all happened because accidents happen! And their inventors stayed with the accidents, and examined their experiences.

Take the case of Percy Spencer and the microwave. That electromagnetic waves generate heat was known to people for more than a decade before the accident! Yet, it was Percy who stopped and prodded around.  If you were Alexander Flemming and just got back from a vacation and see your carefully curated bacterium dead, would you be aghast or stay with whats happened?

David Kolb’s thinking on learning from our experiences has formed a key tenet of my work. By extension, construction and curation of real experiences in the regular flow of work for business leaders is at the nucleus of what I do.  Jacobson and Rudy, building on the work of David Kolb wrote a book titled “Open To Outcome”.

They put together five questions as a way of learning from experiences. You may want to give these questions a go, when accidents happen to you!

In every case, it is always a curious mind with a bunch of questions that helped build on the outcomes when accidents happen! In the past, I have written about an incredible combination: A curious mind with an abundance of courage and doses of humility. That is one potent cocktail.

I am often reminded of the quote, “Millions saw the apple fall, but Newton was the only one who asked why”. Newton asked that question in 1665. Imagine the number of heads apples would have fallen accidentally on, before that!  I leave you with that thought.  What happens when an accident happens, can leave you nursing a bump in the head or be known for the theory of gravity! 🙂

This is edition 79 of The OWL Despatch! It’s a labour of love with a short essay and five links for readers. It goes out every other Tuesday. As always, here are five pieces that I read over the last two weeks that could kick start some thinking in you.

Thanks again for reading. If you have stumbled into this page by accidents, well, accidents happen. What you do with what happens makes all the difference 🙂