Finishing Fourth In The Olympics 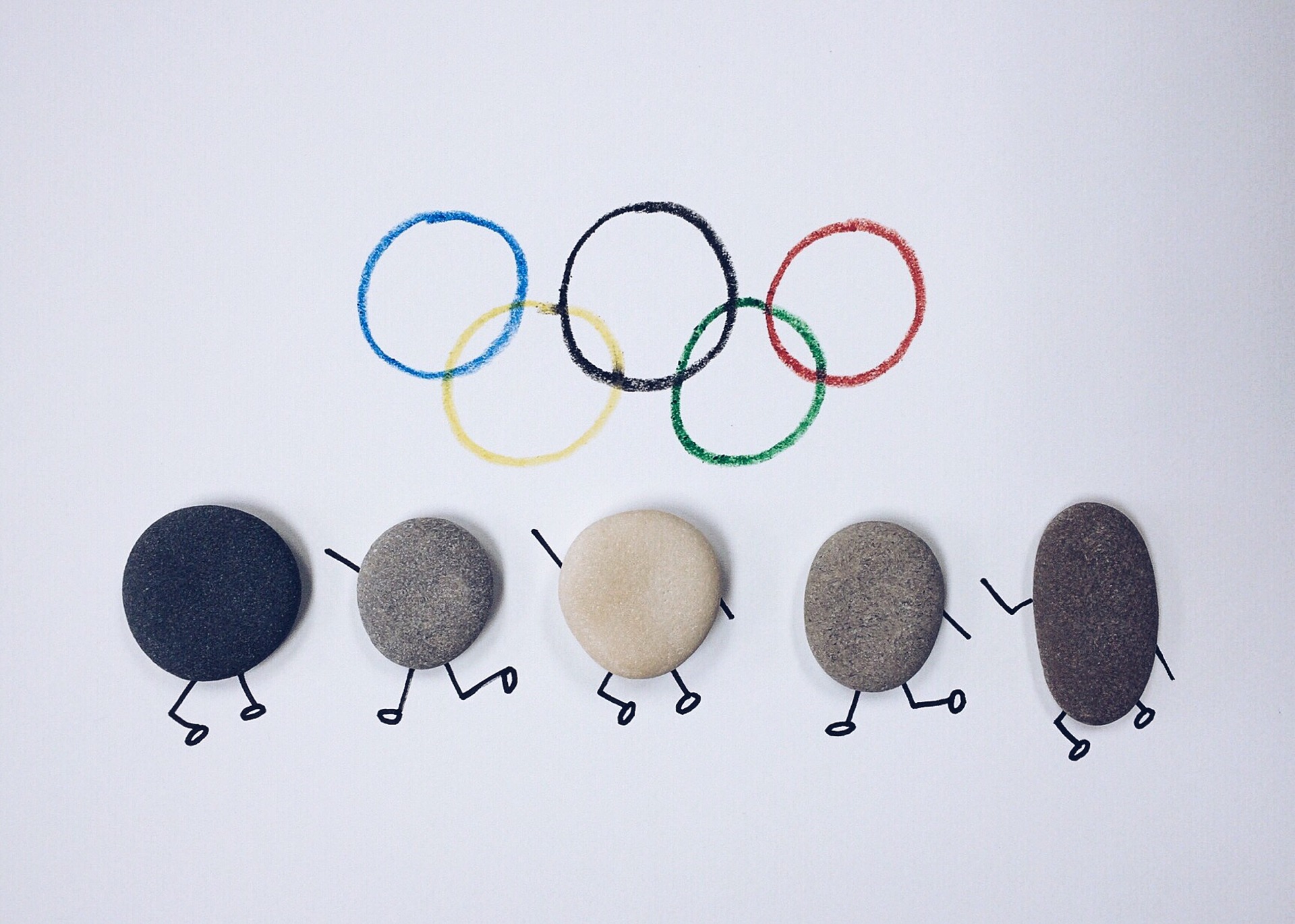 July 24th 2020 arrived and departed as yet another Friday. But for our current circumstances, it would have caused the world to pause everything else and celebrate the inauguration of the Tokyo Olympics.  I miss the Olympics. In the warp and weft of the Olympic flag, lies victory, defeat and renewal for the human spirit. But the gap between victory and defeat is best epitomised by everyone finishing fourth in the Olympics!

Finishing fourth in the Olympics is tragic at many levels. Many hours of intense effort that sinks without a trace in one-hundredth of a second. That’s what differentiated P.T.Usha and the bronze in the 1984 games! I remember being convulsed with sadness for weeks on end after that result.

The Olympics involves supreme sacrifices and great determination. To get the gold medal is something indeed. To settle for silver something else. Medals bring about joy. About the happiness they bring, in just a bit.

For now, let’s train our eyes on what the spotlight catches. The spotlight leads us to the podium, world records, and the medals tally! In the Olympics, you won or you didn’t. In a world that is reducing its attention span every passing minute, success and failure are binary.. There is no grey. At least we are led to think so.

We celebrate success so much that we apportion disproportionate value to it, glossing over mistakes and overstating virtues. By doing that we also draw a straight road to templatised rules for success that become codified edicts. Closer examination brings alive so many other aspects.

A lived life when examined closely is full of jagged ends and incomplete edges.  A very small subset of athletes get to the podium. To pick up the pieces and continue after finishing fourth in the olympics or in life, is a gut wrenching jagged end. But it can be inspiring to see it at work.

Finishing Fourth In The Olympics ​

The Australian artist Tracey Moffatt ran an exhibition titled “Fourth” with pictures of athletes finishing fourth in the Sydney Olympics.

In her words. “What could be more tragic than coming Fourth in the final of an Olympic games race?  It’s sadder than coming last because when you come Fourth you have just missed out on a medal. You almost made it, but you just missed out. Fourth means that you are almost good. Not the worst (which has it’s own perverted glamour) but almost. Almost a star!”

“Almost”. That is the tough spot that segregates untrammelled joy and sadness that’s beyond parallel.

Speaking of happiness, I read an interesting research from 1995. It threw some light on bronze medalists being more happier than the the silver medalists.  Why would a number three finisher be more happy than a number two? The answer : Counterfactual thinking. The silver medalist rueing that “it could have been Gold” and the bronze medalist better off than finishing fourth in the Olympics! That research is fascinating and adds in multiple complications to linear thinking!

Over the years, I have always made it a point to track people who ‘almost made it’. Every time I have sat down and spoken to the metaphorical fourth place finisher, I have seen a story of grit, determination and courage. To see them pick up the pieces and came back for another try has given me untold happiness and joy beyond measure. Without the harsh glare of the spotlight they script new rules of life and success for themselves. From them I understand that every single rule of success is scripted in the beholders eye!

Many of us live lives that resemble a non-stop Olympics of sorts. Sitting down and talking to people with curiosity and purpose reveals so much about life’s other races. And the fourth-place finishers.

I have stumbled into the factory worker who fights caste and taunts of colour of skin but continues to toil so that his daughters go to school. I did write about the young girl who cycles many hundred miles just to get home. The many thousands who sit under street lamps and study because thats the only light in their village!

And of course, there are a handful of others who I work closely with. For them, work is their only reward, as they balance work, family and society whilst setting stiffer challenges for themselves.

These are people who aren’t under the spotlight. They have run several of life’s races.  They are finishing fourth in the olympics in life’s arena.  In that arena their fourth place is worth its weight in gold.

But just looking around and talking to people around me have brought alive several olympians in ordinary clothes. They expend extraordinary effort and continue on in a race without finish lines.

We need to remember that success is not defined by the spotlight. We need to look beyond the spotlight. When we do that, we see what it takes for people to get on the track! Often, when we sit down to listen, we give a podium to the person who is finishing fourth in the Olympics.

The OWL Despatch is a labour of love. Here are the five pieces for you to read for this edition. This is edition number 62.

1. The more senior you are the more you need to keep a journal. Now, keeping a journal is immensely helpful. I can tell from first hand experience. Highly recommend it.

2. I loved this piece on Taiwan’s Digital minister and how instrumental people can be in shaping the course of disease. Absolutely fascinating. Do not miss it.

3. What happens if you put all self help advice and distil it in one huge pile? Well, what emerges is simple, adequate and deep.  Dive in.

5.  Are you beginning to zone out of endless zoom meetings? Heres an interview with a clinical psychologist on the pandemic and its consequences on mental health.

I have been under a pile of work and pulling this together is something that keeps me sane. So, thank you for reading and spreading the word.

Until the next edition, stay safe. Wear a mask.