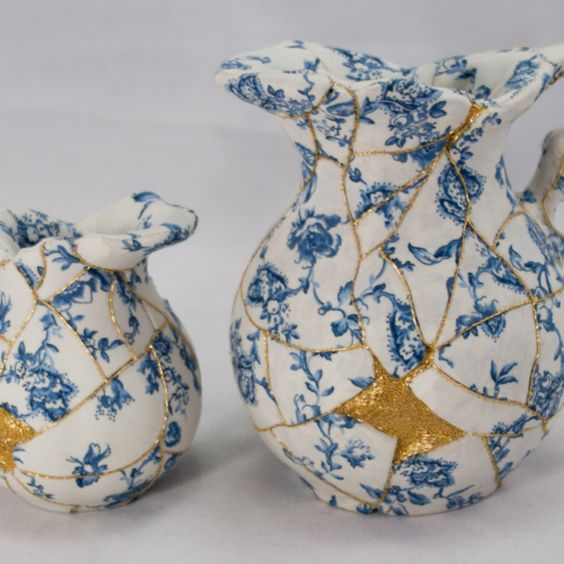 Its that time of the year where everybody is wishing each other a happy new year. Heck, it’s a new decade too. For the longest periods of time, the only people who kept mentioning of 2020 were optometrists.   2020 was also ‘the year in the future’ on whose tent pole hung many futurist’s predictions.  And now, 2020 is right here! A decade qualifies for a wave in the life of an average human being.

The decade that’s just shutting down will be remembered for a number of reasons.  The lasting imprint will be in how impermanence and the fleeting nature of life, became mainstream! It’s been a decade where love resides in ‘like’ buttons, divorces happen on WhatsApp and countries are governed on a platform as ephemeral as Twitter! That impermanence notwithstanding, the decade has had its share of extremes.

While the likes of Uber, Whatsapp and Instagram all have come alive and have changed our lives, there are other changes that have happened far away from the arc-lights.

Like the discovery of a 90,000-year-old bone that belonged to a teenage girl,  who is the first hybrid ancient human ever found. 90,000 years! Or for that matter, the human capability of playing God by hacking into DNA. We have machines that read our minds, drive our cars, predict our illnesses and lift our loads. If you were in 1950, this would read like living in paradise! Except, that it is 2020.

Much as we know our past and embrace tools that promise us a superb tomorrow, we are less sure of our future. We consume far too much and hack too much of the planet. We know no limit for our gluttony and empathy is a precious commodity that is depleting fast. The past decade showed us how broken we are, even as we pursued the promise and beauty of whats possible.

It’s like a spectacular vase that is cracked and broken with the pieces intact. That’s what the past decade looks like to me

Speaking of broken vases, if there is one concept that is amongst my top five discoveries of the decade, it is the ancient Japanese art of Kintsugi. An art form that argues that broken pieces of pots and cups should not be thrown away but treated with respect and repaired with care. The broken pieces are glued together with lacquer and gold. The reassembled objects are left with cracks and fault lines showing. The faultlines adding to the beauty.

Philosophically, Kintsugi represents a coming to terms with the flaws and accidents of time. We can’t wish our faultlines away. We need to find the beauty in ourselves, each other, and in the promise of a better tomorrow for the kids who will inherit the planet. If not for any other reason, it’s for this: heck, it’s a new decade! A new chance to start all over again.

Five pieces for this edition

As always, The OWL Despatch has five pieces for you to consider.

1. First off is Gartner’s predictions for 2020. I was quite taken by the line “How technology is changing the definition of being human”. Take a hard look.

2. Talking of impermanence, think of the possibility of an organisation like FedEx being acquired by Walmart! Scott Galloway, Professor of Marketing at NYU Stern got me thinking.

3. “A majority (64%) of workers say they trust AI chat-bots more than they trust their managers. If so, the bots may be the antidote to removing stress at work.”. Need I say more?  Read more about bots and mental health.

4. When do you succeed? Well here is an excerpt. “The 1 Percent Rule states that over time the majority of the rewards in a given field will accumulate to the people, teams, and organisations that maintain a 1 percent advantage over the alternatives.”

5. National Geographic lists the top 20 scientific discoveries of the decade. I promised myself that I will keep out lists. But this one, I had to.

That’s that for this edition and this year! I am grateful to have been able to write this and for you to have stayed till the end of this page. The new year offers us an opportunity to turn a fresh page. A fresh page that celebrates our joys, sorrows imperfections, frayed edges and fuzzy feelings. A page that reminds us that we are human and shouts out loud: “Heck, it’s a new decade!”.

Curated reads for the 47th edition of OWL