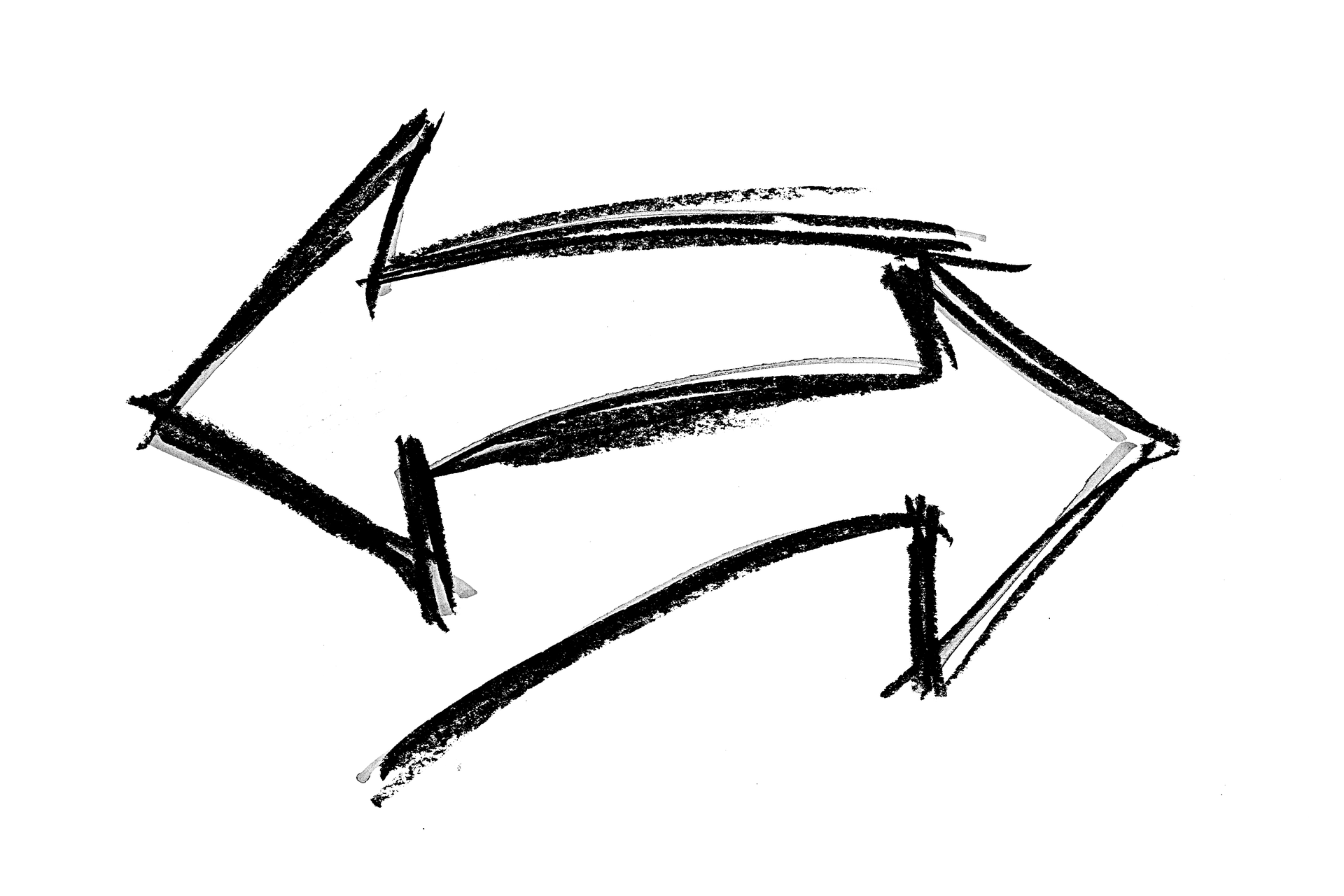 Arrival halls, the world over, are are always abuzz.  They smell new hope. You have to look beyond the serious business folk scout for their names in placards. A steadfast gaze that gives away the work that has landed them there.

The humans at arrivals and departures

Peering beneath the dead veneer of business, brings alive new sights. I saw the grandma who hasn’t seen the grandkid for a long time holding him close as tears roll down her cheek. The grandkid awake beyond his jetlagged eyes.

The son who has landed after a long time and the ailing mother who fights her ailment to get to see him at the airport.

The father who is seeing his newborn for the first time. The daughter who is returning from studying overseas with suitcases on steroids. The school friends who have come together to receive.

The arrival gate has shrieks of laughter. Arrivals leave you with possibilities. And a determination to make up for all that you wanted to see but didn’t.

Departures gates are a study in sombre contrast. There are wistful smiles. The air is grim almost bordering on solemn. There are quite sniffles as the new wife says goodbye to her old parents.

The new husband looking ahead and his young wife who hurries along with a glance at the parents she leaves behind. The son saying bye to his anxious mother as he lugs his suitcases and books.

The old lady on the wheelchair who waves to her relatives and says, “take care you all”. The old man who consoles a disconsolate grandson that we will do ‘video call soon’ and laces his sorrow with a candy bar.

Departures leave a lump in your throat. A dance of anxiety on what awaits the traveller. Or the one who will stay back!  Perhaps a mix of lost opportunities and silent accomplishments that could have been celebrated better. Perhaps a lingering sense of loss.

Coming to think of it..

All those who pass through the gates will soon land somewhere and find themselves in the arrival halls of a distant land. Arrivals are departures in disguise. Every departure is an arrival unmasked.

All the world’s a stage,

And all the men and women merely player;

They have their exits and entrances;

And one man in his time plays many parts,

His acts being in seven ages.

Between each age, there is a departure and an arrival. We depart from being a child to arrive as an adult. Say goodbye to being a young adult and arrive as a full-throated one. Before departing from adulthood and arriving on the lap of a second childhood all over again!

We come. We go. And, we go only to come back. But between coming and going is the ‘becoming’.  True meaning rests there. What we carry back, in reality, is who we become. Not what we earned.

We are at the departure gate waving our goodbyes to 2019, as she is all set to fly. 2020 will land soon and even as we prepare to celebrate 2020’s arrival, may I invite you to consider giving 2019 a befitting goodbye.

Here are seven questions for you ponder on.  These and questions of similar ilk have always made me pause and ponder. A good year-end exercise to sit with a friend and ask each other.

These usually trigger reflection. Reflections are the best way to herald departures. For they prepare the ground for new arrivals. In fact, without reflection, arrivals and departures could be mistaken for each other.

Picks for this edition

Here are five picks for this edition from all the reading I have been indulging in. Some of them done in departure halls!

1. I start with my favourite. Time magazine assembled 100 pictures that changed the world. I have peered into the pictures for a long time. Some of them brought me to tears.

“You keep on going, keep on sending the pictures because they can create an atmosphere where change is possible. I always hang on to that.”

The times they have changed. But the eight-hour rule still sticks. Worth a ponder.

3. Always a good idea to look at what’s coming in the year ahead. Heres some stuff from the IT world. Take a look and get prepared

4. MIT Sloan published “18 quotes for business and management from 2019“. And then the blurb said

“Why It Matters. Here’s what had business leaders, scholars, and scientists talking this year. Expect these trends and challenges to evolve in 2020.”

5. I like Worldometer for one simple reason. It has an arresting way of displaying the changes that are happening around us. Births. Deaths. Cars. Books. TVs. Babies. I mean, it is fascinating.

I projected it on a big screen and sat around with a bunch of people. We soon asked for a strong coffee.

That’s that for this edition. Make the most of what remains of 2019. Its not over until its over!

Curated Reads for the 46th edition of Owl 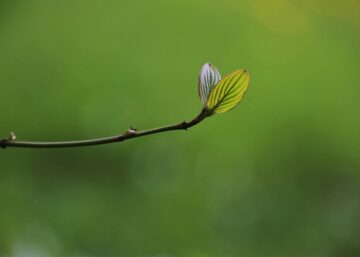