Just so that you laugh out loud 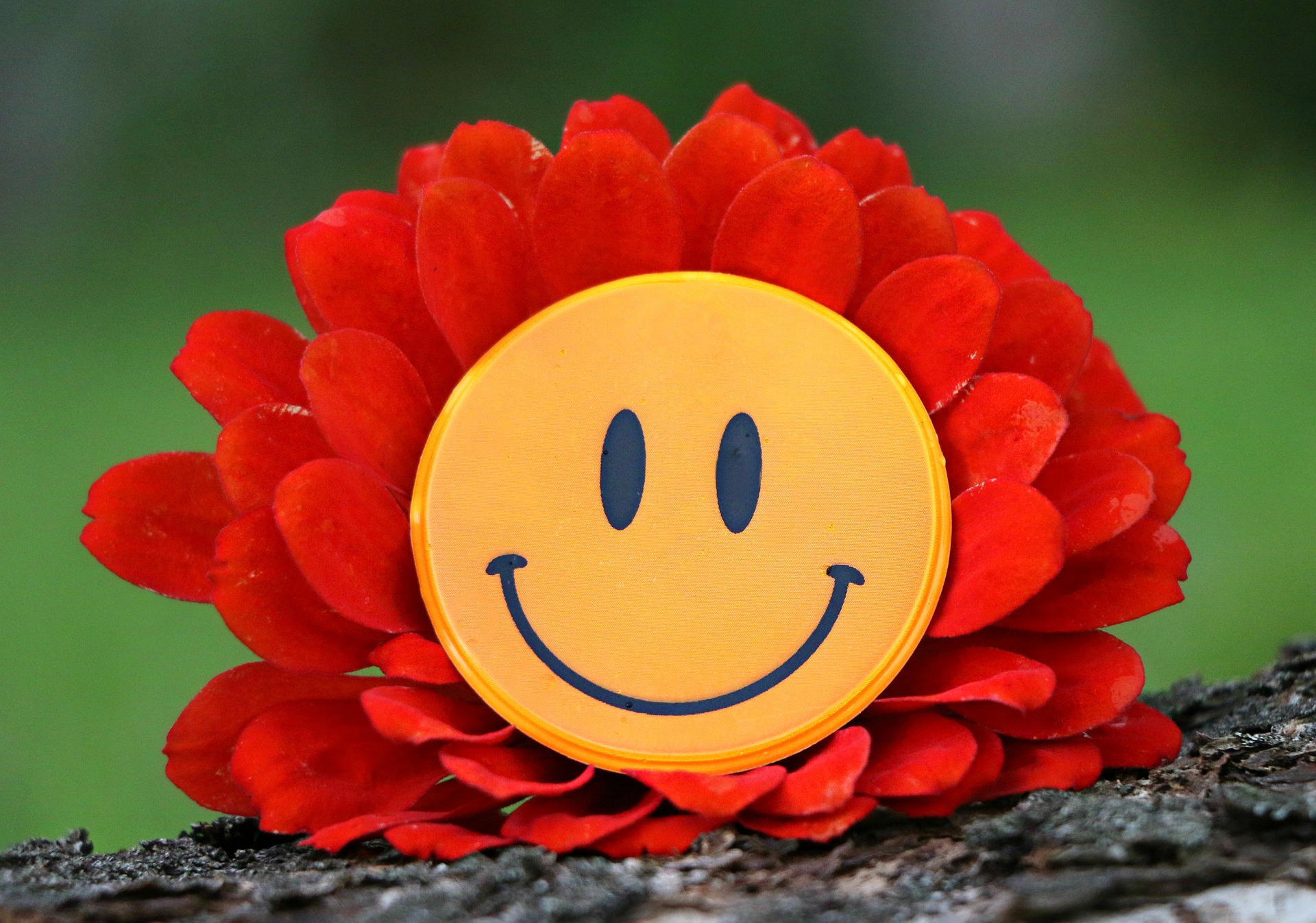 When was the last time you ‘LOL’ed!?! No. Not the onscreen version of ‘Laugh Out Loud’. But the real laugh out loud. Leave alone the cheek hurting, stomach churning laughter that seems like an impossibility. Even the more sedate versions of laughter are not common place anymore.

When we started to talk to each other through messages and emails, things started shifting. The old world of real laughter was first traded by typing out ‘LOL’ & ‘Ha Ha Ha’. And then LOL and Ha Ha ha got swamped by emojis. Why type three letters one one pinch of the screen can convey the emotion.

‘The face with tears of joy’ rules the emoji world. In a sense, it is the emoji of emojis. It is well recognised and most used. It towers over all other emojis in sheer usage, year after year, across all platforms. Even as the emoji rules, we must pause and ponder whatever happened to laughter!

So, why don’t we laugh out loud anymore?

Somewhere along the last few decades that ran away in a hurry, a few boundaries have surrounded laughter. Laughter has gotten increasingly relegated to the safe times and safer places. Like watching Sitcoms and paying up to watch stand-up comedians. Laughter in families and workplaces has fallen silent or heavily mediated by the clicks of the keyboard and notifications on mobile phones!

We take ourselves too seriously. Reluctant to expose our emotions and reticent to walk with our vulnerable self’s. We strut around with put on’s that hide a beautiful side of what it takes to be human. We think we can’t be be seen to make any mistake.

As if that wasn’t enough, we are plain distracted. With attention spans that are thinly spread over a zillion things, we just don’t catch the opportunity to joke. It is taking the mark of a truly clever person to joke these days!

Then there is this variety of people who wonder how the joke would be received. What if it offends someone? People these days are quick to take offence and what if something went wrong! In a world where we don’t talk to each other, we just don’t know what will offend someone and what wont!

It is human to laugh and joke. It is important to do so. Look around and notice the ones that have a good laugh and get others to laugh too. Especially the people that are able to crack a joke on themselves. Self deprecation is so rare. These are people who are innately curious, humble and have the guts to laugh out loud.

Faux pas will happen. Jokes will fall flat. A repartee will fly back at us. But if we can laugh with our teams we get work done better. Laughter is the best medicine. A study in Norway actually found that people who laugh a lot move outlived those who didn’t! From releasing endorphins to burning calories, a good laugh is perhaps the most undervalued sound under the Sun! When we think that we can make do with just a serious face, the joke is on us

If laughter is too tall an ask, can we start with a smile?

This edition, I have five interesting pieces that leapt out at me.

2. “Much like during the industrial revolution, today’s automation anxiety is entirely justified. Workers today are no longer reaping the gains of progress. Worse, many have already been left behind in the “backwaters of progress”… “. So goes a post from MIT Sloan.

3. In the line of daily work, ceremonies can get quiet burials. Guess what, they have a place. An important place.

4. Do you use a set To-Do list to knock off things in a daily day? here is another method that helps accomplish a heap. That method is called the Hunter Method. Read on.

5. When you are done with them all, here is to some reflection on the question of have we have reached the limit of knowledge. “To presume from the outset that some unknown unknowns will always remain unknown, as mysterians do, is not modesty – it’s arrogance.”

That’s that for this week. It’s been an incredibly busy time for me. I have managed to pull on, with the good wishes of friends, family and clients. Every time we had a laugh together, we moved forward! That’s all it has taken.

AutomationemojiHumourHunter-MethodOrganisational-changeRituals
RELATED POSTS
Ideas For Getting Better At Your Craft KaviJune 16, 2022June 16, 2022