What’s in your frame? 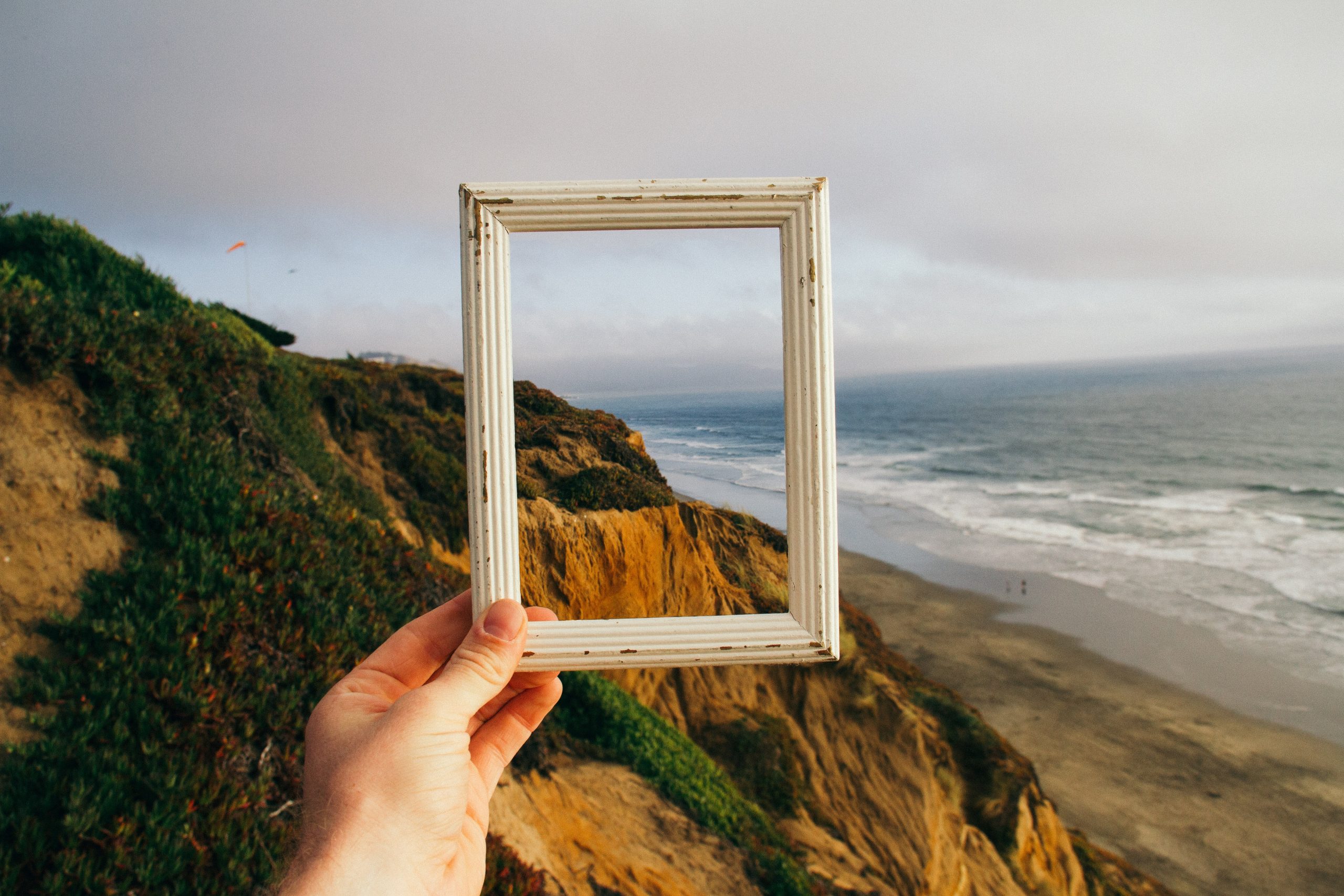 Several years ago an ace photographer taught me a lesson that has stayed with me.  As he reviewed some of the pictures I had clicked, he pursed his lips and asked, “Have you thought about the key question : What’s in your frame?”

He dismissed several of my pictures with polite disdain. “It’s not about what you include my friend. It’s about what you keep out. Adding objects into a picture is such an easy thing to do. Keeping things out has to be a more conscious choice”.   My interest in photography didn’t take me the places that I had hoped it would. But this lesson made up for all that and more.

Additions are alluring. Be it in purchases or task lists. Many a time, these happen without much thought. Our senses excite us to possibilities, our calendars get fuller and voila we are doing stuff that we hadn’t planned. One too many of these and we are on a different road altogether.

The key to keep from adding to the pile is to first have a decided goal. A Northstar of sorts. Explorers have the Northstar in the sky, helping them take a bearing, every now and then. Everything they do is against that one constant: the Northstar.  Every other twinkle, no matter how promising, doesn’t matter.

So, What’s in your frame?

A year ago, a very senior business leader let me in on his secret way of working. He showed me a small pocketbook. “The book of No”, he said. He explained his way of staying aligned to some of his life goals. Goals that he assiduously worked on.

This idea, like most good ideas, was very simple. At the end of every day, he would reflect on all that he said ‘No’ to, during the day. That’s it.  I was intrigued, to say the least. He let me read his pocketbook. “After all, these were things that I didn’t do”, he said.

It had a range of items. From the expansion that his team pushed for, that he mutedly said no, to the lavish buffet that he spurned to settle for a salad. His logic was simple. You need to be aware of what you are letting go. Just that reflection will power your goals. That was worth a try, I remember telling myself.

And then, he turned to me and asked the two questions that I ask people these days.

2. Tell me more about what all you have said ‘No’ to, for you to pursue your goals.

I remember struggling with question two. Many people do. Wonder how it is with you if you asked yourself that question.

Both conversations, one with the creative director and the second with the lean business leader pointed me to one thing: focus. Focusing on a few requires keeping the several, out of the frame.  Those require discipline.

This is edition no 42. Time flies. When I started out with The Owl Despatch, it was fuelled by only by a desire to share. That, I realised, had huge payoffs for me as well. For it made me read and curate with a purpose. If you ask me “What’s in your frame?”, The Owl Despatch would sure figure in my answer. Thank you for letting it into yours too.

Here are the five pieces for this edition of The Owl Despatch.

1. Ben Horowitz’s post titled “Which Way Do You Run” caught my attention because I thought it was about running. Before long, I realised that it is about another kind of running that several of us indulge in. It’s a short post. But packs a punch.

3. A robot solving a Rubik’s cube, singlehandedly! Well, that’s something to see. And wonder what that holds for us and our future.

4. Are there better ways to gather thoughts? And to organise them well? How about a way to sort and communicate them well? Maps are a good way to. Here’s a good start.

5. Everyone agrees that upskilling is necessary. Not everyone is getting it right. MIT’s Gianni Giacomelli says there’s a right and a wrong way to do it.

That’s that for this edition. The last one had some cool feedback that I was chuffed about. What gets me delighted is when subscribers like you, take what they have picked up from here, do something about it and then share back.

It’s a wonderful world. Let’s make it more so. Keep it focused.

Curated Reads for the 42nd Edition of OWL