It’s not about the bike 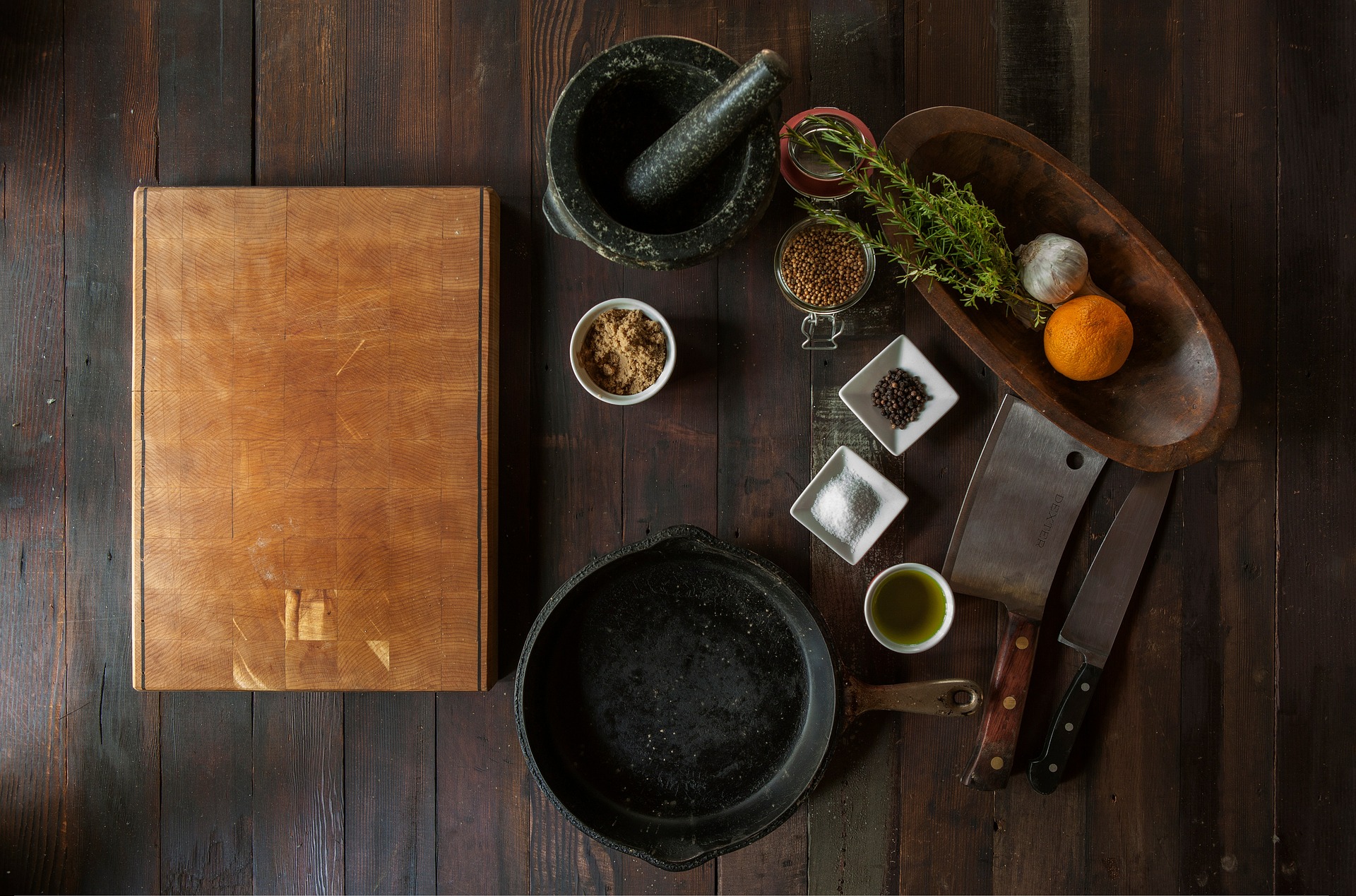 In his heyday, American cyclist Lance Armstrong was a champion par excellence. He was an inspiration to many including ordinary folks like me with little of fitness and an abundant inertia. Whilst subsequent scandals took a lot of his sheen away, some of it remained. I like the man for a different reason. It’s the name for the title he gave his book: “It’s not about the bike”.

It sounded like an innocuous line when i first chanced upon it. Over the years, that line has become an important anchor for my working and thinking. I will go as far out to call it a philosophy for life. It has helped me ask without hesitation and give without fear. In more ways than one, it got me to live differently.

Early in my career, my way of getting better with my work was simplistic. It was to observe the leaders who excelled and invest in all the tools they seemed to have and habits they vouched for. It had its payoffs. But those payoffs ran dry soon! Back then, I didn’t quite understand that fully!

Over the course of working with exceptional leaders who pushed and stretched me, I realised that getting inspired by others is one thing. But acquiring tools they had, nursing the hope that it would solve all my problems, was something far lesser.

Am sure you have seen versions of this in action. The entrepreneur who pays for gym membership or the running shoes. The busy executive who hires an executive coach and buys the best seller that comes with a recommended to-do list. All done with impeccable intent. A spiral cycle of despair sets in and leads downwards, when a “looking back” happens over time.

So, go ahead. Ask. Look around. Buy. Just remember, work begins after you do so.

On the other side

A few years ago it was a professor from INSEAD who taught me the other side of “its not about the bike.” He narrated anecdotes of French chefs who would give away their recipes to people who were keen to learn. Their philosophy: it’s not in the recipe!

The French chefs, the professor told me, said that the magic that the best chefs could conjure up, didn’t reside in a manual, although everything was there. It was nestled in what they brought to the recipe. Love. Passion. An innate understanding of palettes, food and a culture of experimentation made all the difference. It involved many years of learning. So, he reasoned, “don’t be afraid to give. A measure of how good you are is measured by how much of your craft you give away and how it inspires others to stretch more”. I would like to think I have been at it!

It’s not about the bike. The real tool is you.

Sometime back ,a colleague and me came up with a title for a workshop that we were running. We called it “The real tool is you”. The tool is not out there. The tool is within us and how we use all those tools that are out there.

Yes. The magic is not in the recipe. It’s not in the user manual. By extension, job descriptions and “key result areas” pale in comparison to what we can bring to what we do! Yes, it’s not about the bike!

This edition’s picks set me thinking even as I was assembling them together, in the midst of travel and work.

Lessons of change from Airbnb. Fascinating interview that points to the importance of going beyond technology! Up next is a piece with a title that seems self explanatory: “The future is not digital“. It has some compelling ideas. Read them first before you go to the next piece. The one on Artificial Intelligence and Digital in the Tour De France! Some incredible stuff. Do remember, it’s not about the bike nor is it going to be about these tools!

I am always on the lookout for questions to play with. This piece can get you reflecting on the idea of a manual for yourself. By the way, try reflecting on some of the questions that are there. Have a chat with someone you know.

To sign off, here is a piece on why some people end up with more of an appetite for reading. And why others don’t!

Thank you for reading and all the support. Some questions and conversations about the last edition were deep and moving. Spread the word. Have more conversations. Let’s make the world a better place.

Curated reads for the 40th Edition of Owl