Advice After A Promotion – Five points to remember 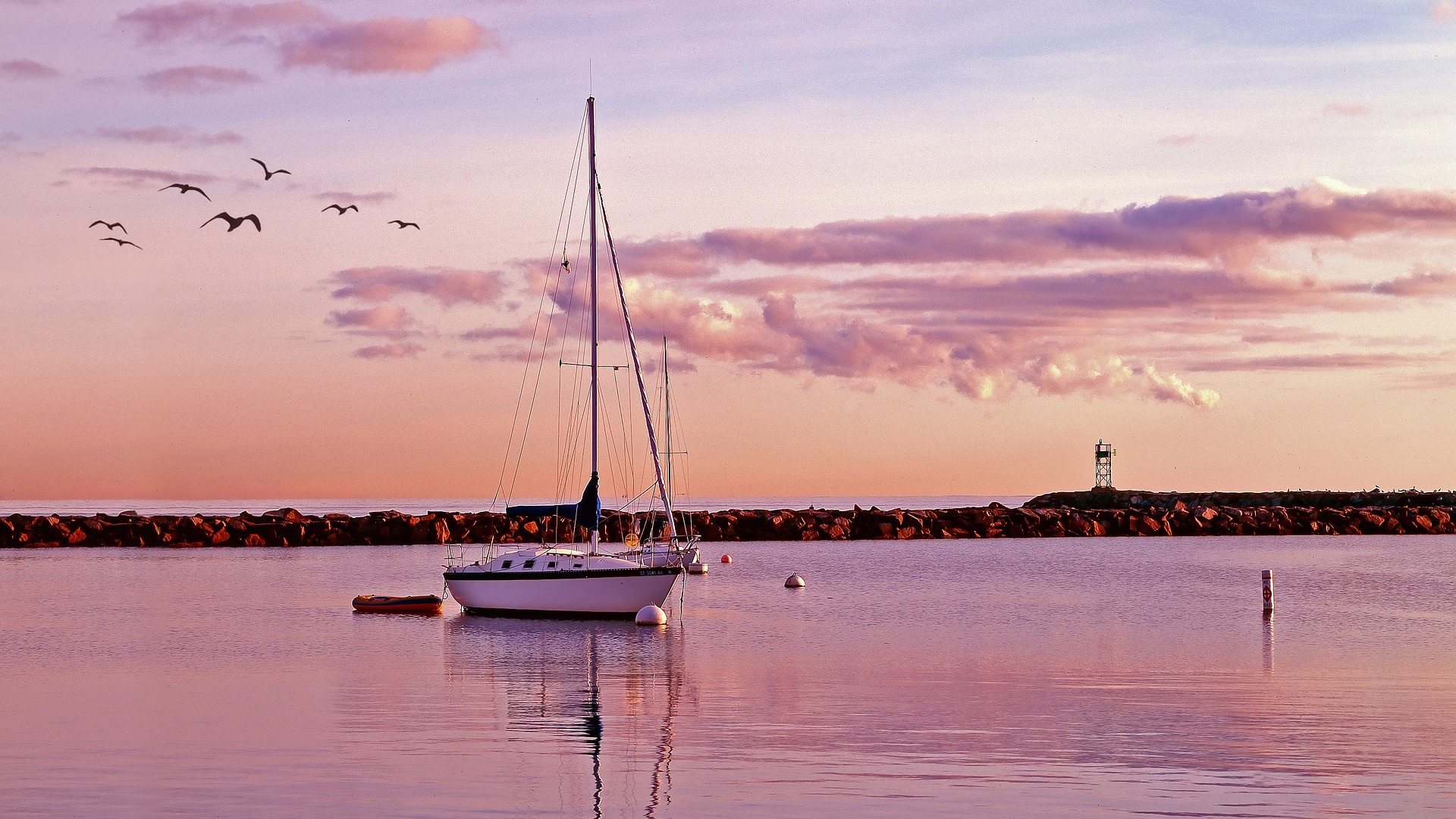 A gentleman I know was promoted last month. We were having a private conversation in his office when someone walked in to announce that the ‘news is out’. With a quick reflex action, my friend pulled out his mobile and read the announcement mail. A contained smile lurked at the corner of his lips, as we ​completed our conversation quickly.

He proceeded to list them down in a playful mood.

“A new set of business cards”

“A new office. A slightly larger one at that.”

We had a good laugh. Perhaps to justify the additional reimbursement, his phone started ringing incessantly with people wishing him well.  I didn’t want to linger there and give advice after a promotion and I waved a quick goodbye to him to allow him to savour the moment.

On the way back I recalled advice that a prescient mentor had given me, when he learnt that I was promoted. That was a long time ago. My life has been unmoored from the corporate world for a while now. ​His advice helped me drop anchor on ​the right ​ideas to live life by.  ​As the car negotiated potholes, ​I pulled out a paper and wrote down the advice ‘after a promotion’ again. Partly to refresh my memory and partly to share it here.

Five Point Advice After A Promotion

a. Promotions and growth are two different things.

The opportunity to grow is an ‘every moment’ choice that is up to each one of us to exercise. ​Growth ​is intertwined in ​a relentless seeking of excellence, challenge, ​conversation and ready reflection of daily matters!

Promotions in organisations​, on the other hand, ​are a function of a number of other things. Ranging from market factors, relative performance, availability of positions, being organisation savviness and many other aspects. A promotion is a poor proxy of growth.

b. Beware the rising tide.

When the organisation does well, there are several people who rise with the rising tide. Promotions happen! If yours is a promotion that has happened when the organisation was riding a wave, reflect on your own contributions and relevance to a broader world. Your organisation may be the world to you. Unfortunately, the world doesn’t stop at the boundary-wall of your firm.

c. Clarity in the changes to the ‘What’ and the ‘How’.

One clear way to ensure that a promotion indeed results in growth, is to list down the changes in you. H​e kept reiterating this many time over. ​”Two things have to definitely change: The what of your job and the how of your job. The what and the how will shift the way of thinking​”​, he had said. That was so true.

Over a period of time, I have often reflected on these​ and spoken about these to others as well.

d. Getting in a new view.

Metaphorically speaking, a new perch should land you a new view. Taking to a new view means adjustments to the old​ positions and views. ​​The adjustments ​required ​are subtle most times and radical at other times. A few core principles can stay. But a willingness to examine and change positions held earlier is key. ​He kept asking me whenever I ran into him in the corridor, “what view of yours has changed from last year?” That was a powerful question. ​

e. Your promotion is a bend in the road.

In a long career, a new position is just another bend in your career. Your action or inaction can well make it the end of the road. To continuously learn, unlearn, relearn and make sense of changes ​around​ can lead you to the pathway to growth.

Speaking of making sense of all changes, lets get to this edition of The OWL Despatch.

Here are the five pieces for your reading and conversation.

1. “Who killed Nokia?“. An insightful piece in the INSEAD Alumni Magazine has the following lines for its opening paragraph

“Nokia’s fall from the top of the smartphone pyramid is typically put down to three factors by executives who attempt to explain it: 1) that Nokia was technically inferior to Apple, 2) that the company was complacent and 3) that its leaders didn’t see the disruptive iPhone coming. We argue that it was none of the above.”

I sat up to read the full piece after that. I recommend you do too.

2. When a well-established idea in the head, like NPS (Net Promoter Score), comes in for some criticism, it is important to take note.  When ideas become jargon in a consultant’s arsenal, you can hear the ringing of the death siren. ​Please be ​the judge.

3.  In a piece titled “change starts from within“, Heather Smith has some powerful ideas on change. It is intricately woven and presented to me an opportunity to examine ‘change’ from several angles. It is in my line of work​ and​ is a super read. Do give this some patient time.

4. How to tell your most powerful story is a powerful piece published in the Harvard Business Review. It has some practical tips and fantastic ideas in preparing stories for an audience. I work with stories quite a bit in Organisational Development and change. I can tell you, this is a gem.

5. Every edition of The OWL Despatch takes a few hours to prepare and put together. It is a labour of love. Imagine Artificial Intelligence taking this over and doing a better job at it! I don’t think that is a far distance away.  ​Imagine ​the full front page of a newspaper ​getting ​put together by Artificial Intelligence. If you wondered where the world was headed, you are not alone.

We need to engage and talk to each other more about these changes that mankind is shaping. Even if we are not at the core of shaping them, we need to be ready to cope whenever those changes land​ at our doorstep. ​ That’s as important as any other advice after a promotion.

In the organisation that I had worked for, leaders took it upon themselves to have conversations ​with people around, ​without a second thought.  It was not limited to advice after a promotion. General conversations on work, books, leisure, ideas, beliefs, hypotheses and the like. These shaped several of us and nourished the organisation. Whatever be your vocation​ and stage in your life you are in, you would do the world a great service by ​indulging in a real conversation​. That is the most human thing to do in an increasingly digital world.

And that one act helps make better sense of the changes in the ground.

​Until next time, please do consider talking about these!

Image by Jan Alexander from Pixabay