New rules of the game 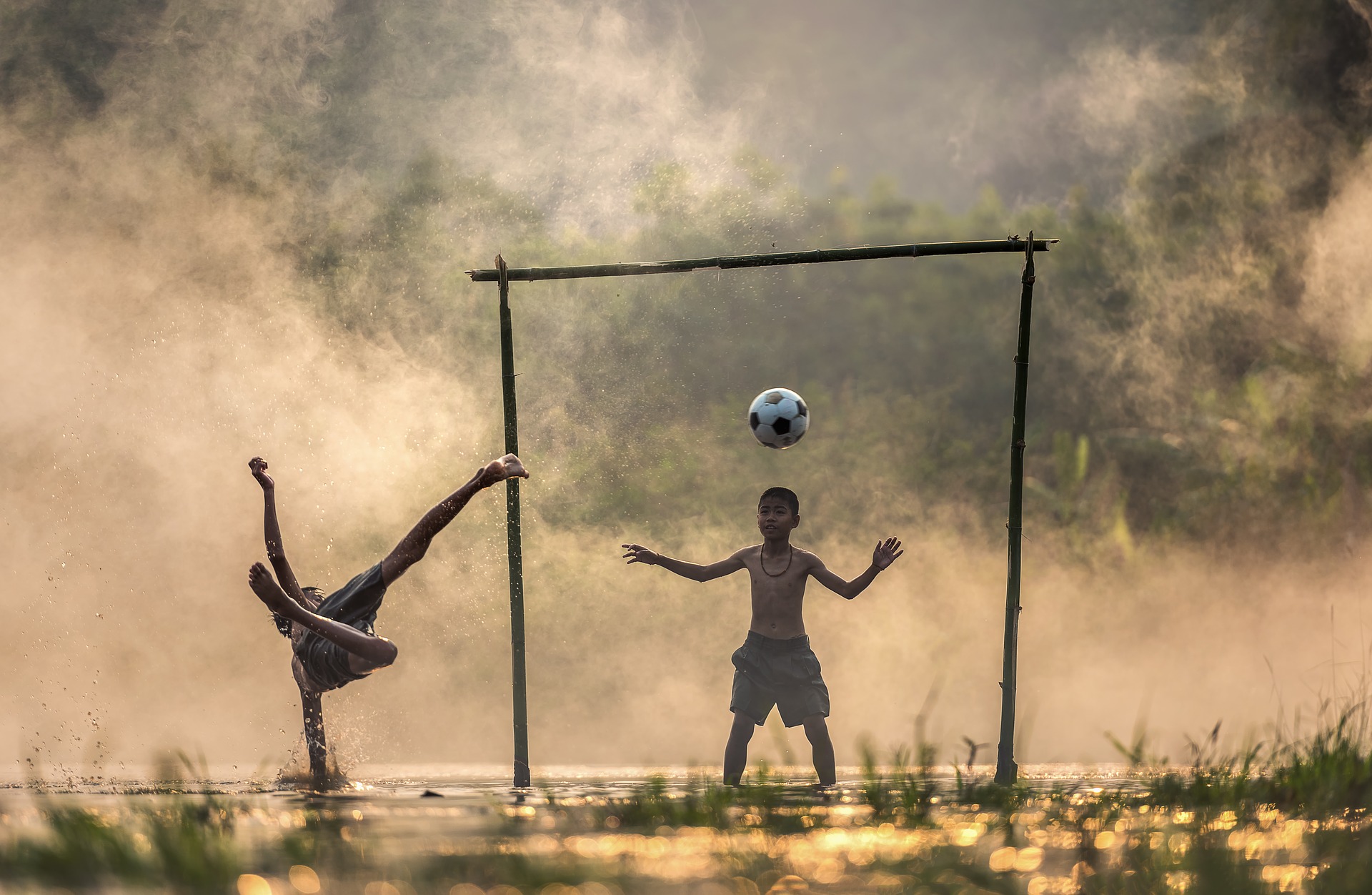 A couple of weeks ago a Whatsapp group that am a part of, erupted in anger. This is not the typical Whatsapp group with partisan politics and repugnant nonsense. This was a group that informed each other on sports and fitness with a sane set of people. With a hurry and a worry on what befell a good set of people, I rushed to find what was amiss.

It turned out that the International Cricket Council had tweeted out some changes to cricket rules. From allowing test cricketers to wear shorts, in test matches, when the temperature reached over 35 degrees to having players sport numbers on their whites. “Inconceivable.” “Random”, “idiotic” etc, of course peppered with a diversity rain of choice words, to make the point. They clearly were upset.

And then someone pointed out that it was the 1st of April and the ICC was playing pranks. The silence that befell the group was the best proxy for a sigh of huge relief!

Soon, someone asked a hypothetical question. “Assume that test cricketers played the game in shorts? Or if they had a number on their chest and bigger version in the back? What changes?” That triggered intense debate. After a meandering set of arguments, another group member quipped, “you see, these changes take away the essence of what the game is. The game will not be the game I know and have followed for all these years”

Take for instance this tweet from Anand Mahindra, in response to the IPO from Uber.

The Uber prospectus stripped of all the legalese and English reads like a powerful dare by a badass villain in a bond movie. I had to read it a few times over just to wonder how far any of us would go with that. The rules, they are changing. There’s a new game in town. And by the way, we are all in it.

Speaking of “we are all in in it”, there is this 16 year old Chinese student who chanced upon a picture of a classroom. He didn’t have to peer hard to find that it was from his school. What took him a while longer to find was the coloured rectangles superimposed on each student’s face with a description of ‘focused’, ‘distracted’ etc! No, he had no idea that the camera above his classroom was capturing every move and a coloured rectangle was popping up somewhere! My jaw dropped to the floor and ran away. Reality bit me hard as I fetched it from a dystopian imaginary world. When every yawn and a look askance is under scrutiny, it sure is a new game in town. That too in a classroom.

Enough of this grim grind. For when the grind gets grim, people rise above it all and ring in change. Let’s have hope. There are enough examples and more! Be that in an organisation like NASA where the ‘Pirate Paradigm’ sprouted the first shoots of change in dismantling a bureaucratic culture, or in individuals who have just lost a job. Human ingenuity and the power to imagine alternate realities has brought progress over time. Sometimes we have had to do a lot more and at other times, “less is more” seems to have worked well. Like in the case of a calamity in Chile.

It was Nadina Boun who said, “It’s always exceptions that set the rule.” We live in exceptional times. And new rules are emerging in tune with our times. We need to tune into the air waves of change and examine the new rules of the game. You see, we are already in the game.