Does fear impact your organization? 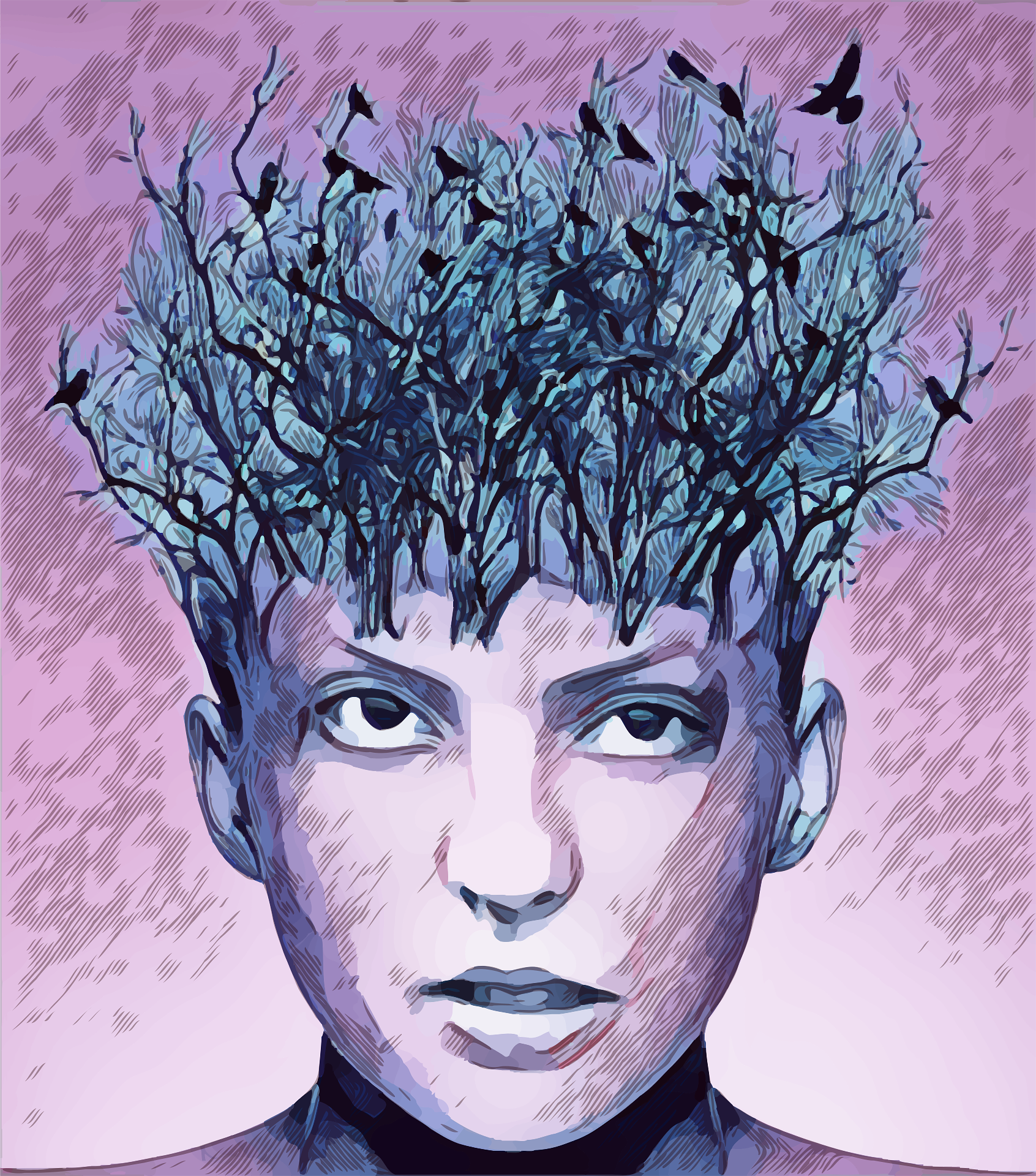 Trust you are having an awesome week.  I get reminded of the relentless march of time when a Tuesday has gone by since I last sent a note like this and its time for one more.  Between the last time I sent one and now, I have met some brilliant people and courageous profiles.  Have you stopped to wonder how organisations stay fearless? Well, its been on my mind.

Do organisations bow to the tyranny of dead processes and bury themselves in emails? Or do they surface in real conversations and moments of truth, calling out the elephants in the room? In the last fifteen days, I have experienced both ends of the spectrum.  Its fascinating to see how ‘fear’ manifests in day to day work. We must chat about it sometime. But I often tend to look at the leadership team of the organisation and observe what kind of a climate they create for the same.

Which is precisely why Amy Edmondson’s piece on the three steps leaders can take to create ‘psychological safety’ for teams was music to ears. And is part of this edition.

Close on the heels of fear, is ‘ fact’! That they have ceased to matter in the world of fake news, guilt free leaders and staggering faultiness.  But why don’t facts matter? The New Yorker carried an excellent piece that made for a thought provoking read.

Then there is Daniel Kahneman on Intuition and the three necessary conditions for you to be able to trust your intuition more. I have read several of his pieces and this one was a pithy summary.  And before the next beep in your phone beckons you,  pause to read “Never ending now“. Did you realize how much Facebook, Twitter, Instagram and other platforms have made us ‘now’ focused? Whatever happened to history? Of a time earlier?

Then of course there is a piece on Blockchain which breaks down the idea for easy chunks. Plus providing an insight into why Blockchain developers can earn “$1,58,000”.  Interesting read.

That’s that for this fortnight.  Even as the next fortnight hurtles in, its December. And soon, one more year will be behind us.  One fitting way to say goodbye is to make December count. Without fear. For it gives a great impetus for the next year.  Go for it.