Our Lives and Change 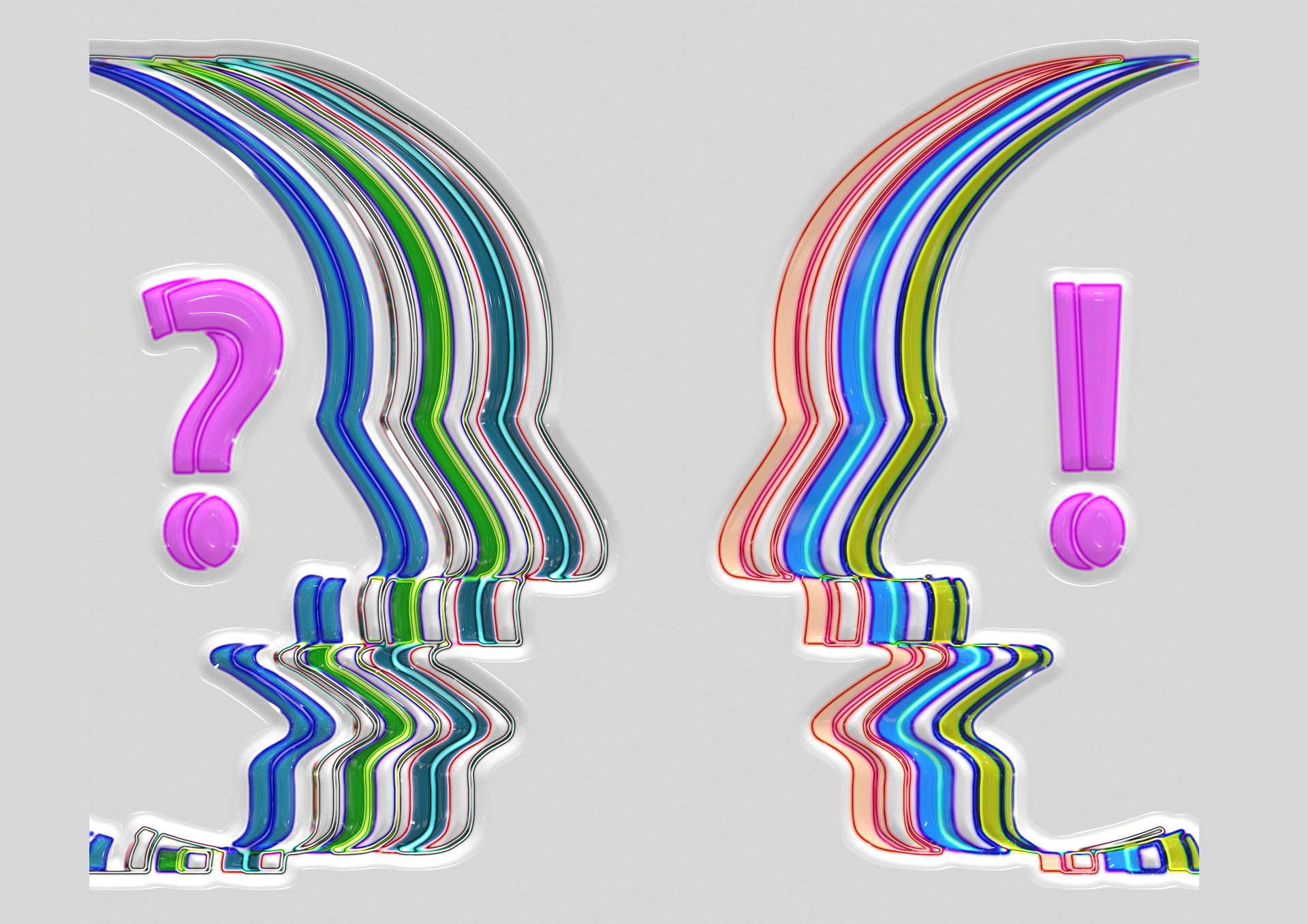 At home in Madurai, I saw Viji, our household help and an integral part of the family, in more ways than one, at work.  It was a fine morning and she was cleaning up and the porch and drawing a ‘kolam’. She makes it appear so easy and finishes planning, drawing, colouring and completing in a few minutes. At one go. No breaks. No standing back and taking stock. Nothing.

My mother had a huge book of these ‘kolams’ and so did my grandmother. They were so good at it. Now, if you break the act of drawing a kolam into its parts, you will see it involves a lot of maths, a dash of geometry and proportion, a heap of aesthetics and a sense of occasion. Not counting the physical stretch while doing all of this! Such and similar activities were part of our milieu for ages. Learning was woven into daily lives. Purpose lead creation got us moving forward as a society. As a culture.

For one, change doesn’t happen in large swathes. Change is what happens when we are busy doing other things. We don’t notice these changes until they have taken a particular shape. At the root of change is ‘conversation’, which is where the buds of change come into being. Which is why its important to indulge in conversations.  (And sometimes watch the conversations in your mind as well).

This week, there are five pieces for you.

Sticking with the idea of change and extending it into the future, take a look the “eight movements to watch” in the rewriting of the future of the work.  Even as you give yourself time to focus on all what the future portends, see how present day organisations are marching on towards the future. I loved the examples. Tell me if you did.

Amongst the most personal change that can be wrought in an organisation is the ‘Dress Code’! It was fascinating to imagine the expressions of employees when Mary Berra lead the change at General Motors. Mary Berra, who as CEO of General Motors happens to the be the only woman running one of the US’s 10 biggest corporation reduced a whole policy book on dress code to two words. Yes. Two Words. Give it a look and check out what it took for her to swing the change.

The smartest leaders I work with are people who are able to sift through what they hear and get a pulse. More often than not, getting to elicit disconfirming feedback is a lost cause. But without that, decisions are incomplete. There is a practical piece on how you could do exactly that. Irrespective of whether you are a leader or otherwise!

There are two other pieces that hold important indicators for change.  One which features a Japanese company paying its employees in Bitcoins. And another about a man who makes a living out of walking with people. The first story changes our notion about currency. The second brings currency to conversation and connection. Well, so much for change.

Thanks for all the feedback. Changes are happening to this newsletter. Some you will notice. Its all about change and learning after all.

bitcoinChangeConversationfeedbackFuture of Work
RELATED POSTS
Ideas For Getting Better At Your Craft KaviJune 16, 2022June 16, 2022