In the spirit of Day 1 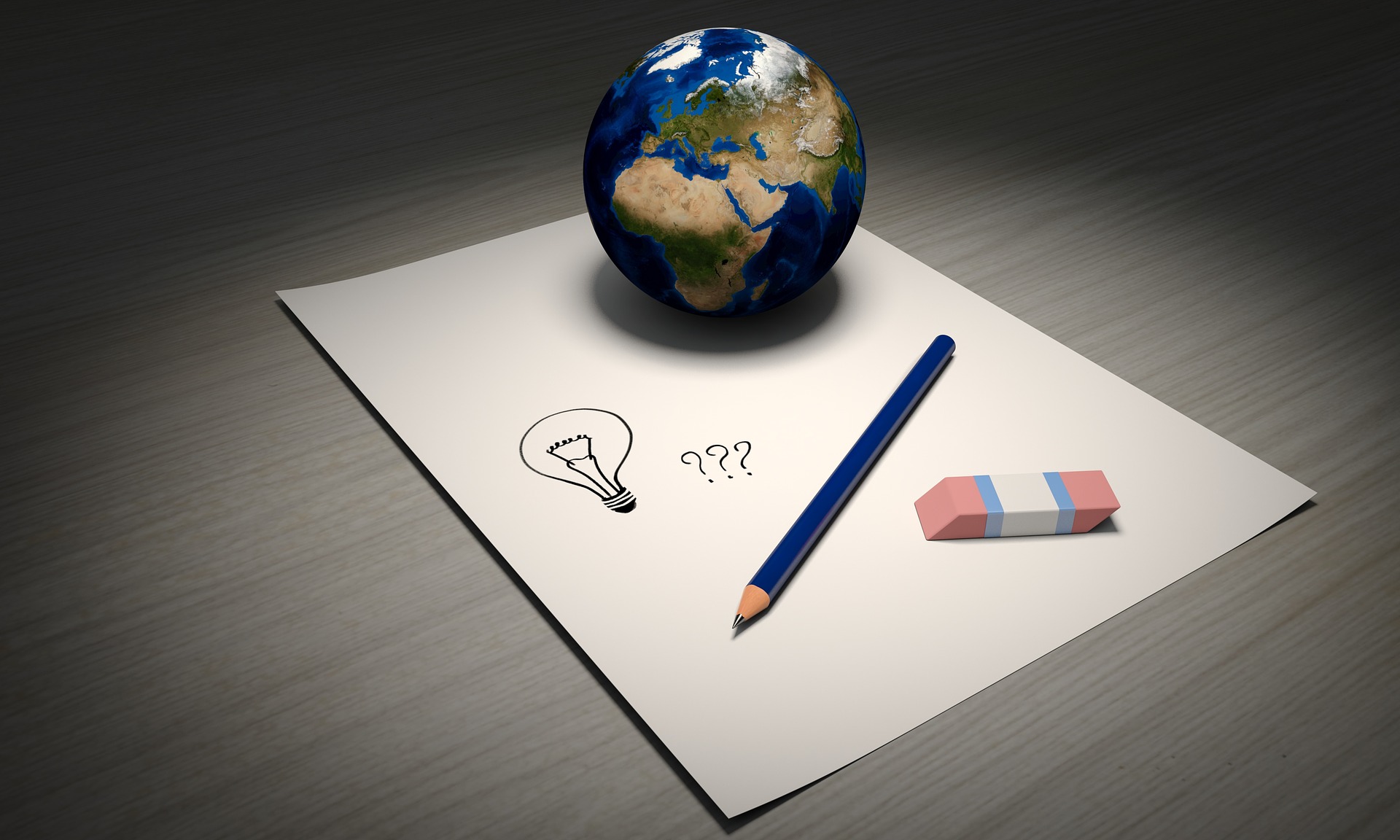 Did you know that Jeff Bezos currently has enough wealth to buy a $200,000 house for every homeless person in America (not every homeless family, every homeless PERSON, including kids) and still have enough money left to continue doing what he does? That was some trivia about Bezos ( there of course is a difference between trivia and trivial. Or is there?) that got me sit up. But there is something else that I wanted to share about Jeff Bezos.

Jeff Bezos works out of a building called “Day 1”. And this is what he says in one of his letters, citing a question that he gets asked: “Jeff, what does Day 2 look like?”

“That’s a question I just got at our most recent all-hands meeting. I’ve been reminding people that it’s Day 1 for a couple of decades. I work in an Amazon building named Day 1, and when I moved buildings, I took the name with me. I spend time thinking about this topic.”

He writes well. Doesn’t he?

His message resonates. To have the humility, passion and zest of a ‘beginner’ is stuff that can keep us going for a long distance. May we have it in us to keep us with the spirit of ‘Day 1’. Always.

This fortnight’s newsletter has five pieces for you. In the last week of April MIT Sloan published a blog-post titled “How Digital Leaders Inspire Engagement“. I shared it with a few people. A couple of long and deep conversations with two CEOs in two different contexts resulted.  Give it a look. The intersection of technology and people is where a new leadership and culture is emerging. We must pay more attention there.

Patty McCord, who was Chief Talent Officer of Netflix and oversaw the legendary ‘Netflix Culture’ stars in a video series this week. The video series on PBS news is called ‘Brief But Spectacular“.  While you may want to check out some of the videos there, take three minutes of your time to watch a witty Patty McCord. It put a smile on my lips and adds mirth to the culture story.

Other than those pieces, this week’s newsletter also has a curation of “10 best TED talks for training new employee“.  A piece on how a diamond company is using blockchain for a specific end.  Plus an old video from Wharton which hosts A.J.Jacobs for serious discussion on ‘humour in business‘.

That’s that for this fortnight. I got some great feedback for the previous editions of this newsletter.  In staying with the spirit of ‘Day One’, the format of this newsletter has undergone some changes, based on the feedback, reflections and conversations.  And I look forward to hearing any and all feedback. That is part of the ‘spirit of Day 1’!