Our Work is Learning 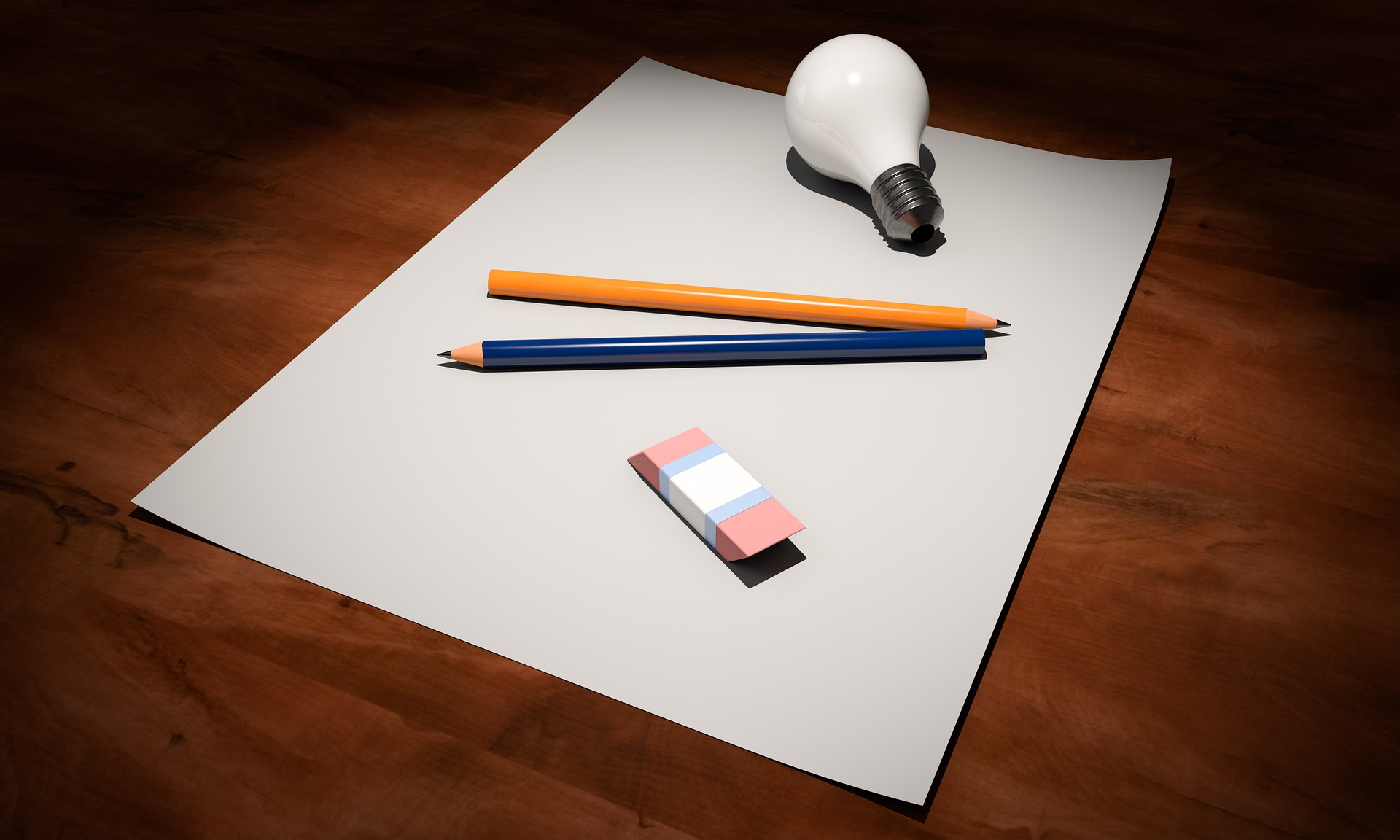 Here is the first edition of OWL : Our Work in Learning. I present this sans flourish sans drama.  For this work is in its infancy and is learning!

Two years ago, I steered away from the corporate world, with nothing more than good wishes from friends and a confidence in the future! Its been rewarding in its own way. Richly so. I have been blessed with opportunity, conversations, coffee and a fascinating array of challenges. Challenges that have caused me to answer questions that are tough and ask new questions when the old ones are well answered.

Let me spare you the war stories of life away from the corporate world. Or rather let me keep that for a conversation with an invitation for a coffee and talk about OWL.

Years ago, I was introduced to it as the “Internet culture”.  And then as the “1 percent rule”.  Stated simply, it means that one percent of the people that are on social media CREATE content. An overwhelming majority ( 90 %  CONSUME it in a passive mode). But an in between  9% CURATE stuff.  These 9% engage in selecting good content from the mounds of content mountains on the internet and share to their audience. After blogging and tweeting for a long while, I strongly feel that curation is something that we can get better at.

I have been sharing, which is curation after all. Like several of us have been. On whatsapp. On twitter. On linkedin. On facebook. And I have been gorging on content from blogs, websites and a variety of other sources. OWL will see the best of what I have gorged on and shared with others in various platforms aggregated at one place. Once in a fortnight.

As of now, there are three sections. The first one called “Business As (Un) Usual”.  Where I intend sharing something ‘different’ but reasonably mainstream.

The second on “Work” : The present and future of work.

The third  on “Blockchain”.  In an era where even the lampost without a bulb speaks of Blockchain, this was mandatory! 😉 .Truth be told, I have been reading up on Blockchain and there is simply so much on my mind that I want to share.

Of course all of this is in its infancy. The first few editions will be clunky and I seek feedback to keep building it and learning from your comments and ever evolving.  It was Clay Shirky who had remarked “A wikipedia article is a process, not a product”.  OWL will also be it. I hope to learn and grow along with you. In the process, I hope my ladder of growth leans against a treasure chest of value.

Wish me luck and pass the word. A world of thanks to you.